"A Combination of new mine developments and the recycling of old operations is tipped to end the recent trend of falling gold production in Australia." 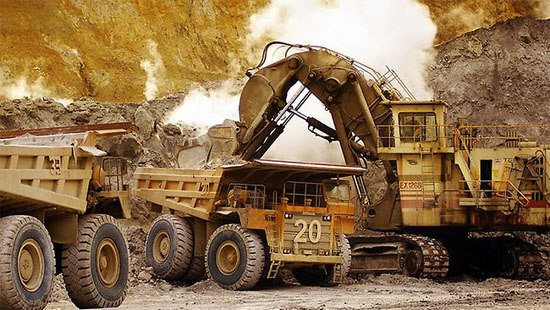 According to a survey of output by Melbourne mining consultant Surbiton Associates, gold production in the March quarter was 62 tons (1.99 million ounces), worth $US3.13 billion ($3.11bn) at the current spot price.

Output was down 3 tons or 5% on the previous quarter and 4% lower than the previous corresponding period. Output has now fallen for three consecutive quarters.

Surbiton director Sandra Close said gold production was often lower in the March quarter and this year was no exception.

"As well as the usual ups and downs, wet weather caused access problems in several mines, particularly in NSW and the NT, so there was greater reliance on treating lower-grade stockpiles, which reduced gold output," Dr. Close said. . .View Full Article