VMS Deposits of the World

"Volcanogenic massive sulfide deposits are an important source of copper." 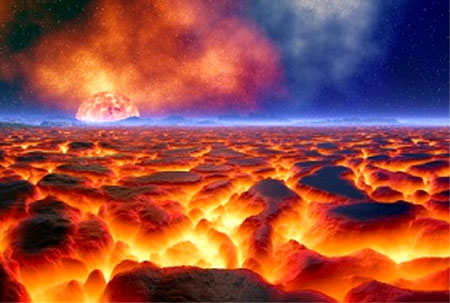 Although not the worlds primary source of copper, volcanogenic massive sulfide (VMS) deposits are an important source of the metal. These deposits also supply significant zinc, lead, gold and silver. VMS deposits haven't always been miners' first choice, as they are generally small and can be difficult to process. However, technological advances and the recent bull run in the copper price has piqued explorers' interest.

While VMS deposits can take on a variety of morphologies, they typically occur as lenses of polymetallic massive sulfide that form at or near the seafloor in submarine volcanic environments. The most distinguishing feature among all types of VMS deposits is that they are formed in extensional tectonic settings, including both oceanic seafloor spreading and arc environments.

On the basis of ore composition, VMS deposits form two broad groups: copper/zinc and zinc/lead/copper. Economically significant quantities of silver and gold can occur in all above-mentioned deposit types.