Shares of Loral Space & Communications traded 25% higher after the company reported it entered into a definitive agreement with PSP Investments and Telesat to merge and combine the operations of Loral and Telesat into a new public company. 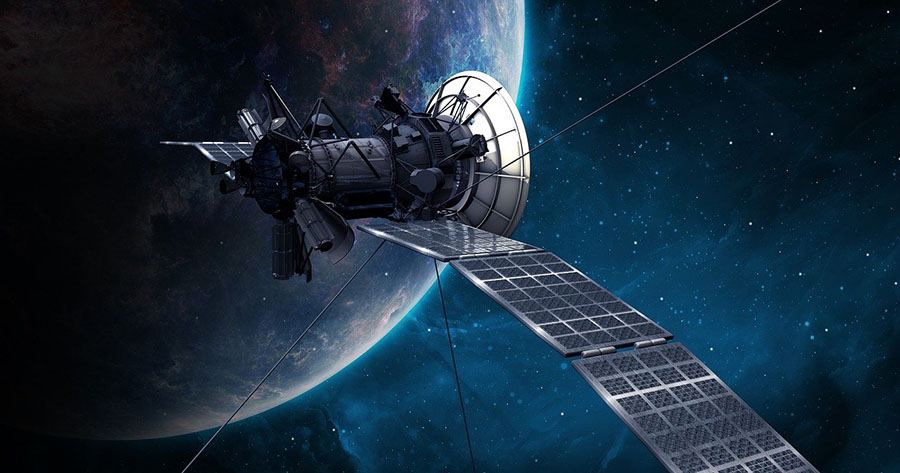 The firm advised that when the transaction is finalized, Loral, PSP Investments and other Telesat shareholders will own 100% of the equity in the "New Telesat." The ownership in the newly formed entity will be approximately the same proportion as each respective parties' present, indirect ownership in Telesat. The company elaborated that "Loral stockholders not affiliated with the funds managed by MHR Fund Management LLC will beneficially own 26.1% of the economic interests in New Telesat, with the MHR Funds, PSP Investments and management shareholders of Telesat beneficially owning the remaining 36.6%, 36.7% and 0.7%, respectively, of the economic interests in New Telesat."

The company also announced that its Board of Directors has declared a special dividend of $1.50 per share to be paid to shareholders of record as of the close of business on December 4, 2020. The dividend in aggregate totals around $46.4 million and is scheduled to be paid on December 17, 2020.

Loral Space & Communications' Vice Chairman Michael B. Targoff commented, "The transaction announced today reflects our long-standing efforts to maximize value for Loral stockholders. This transaction will consolidate all of the equity ownership of Telesat in the capital structure of New Telesat and will bring substantial benefits to Loral stockholders. In addition to affording Telesat the benefits of being a publicly traded Canadian company through New Telesat, Loral stockholders may elect to hold their interests directly in New Telesat, which should over time lead to improved liquidity. We are extremely pleased to have finally achieved this result."

The company's Chairman Dr. Mark H. Rachesky remarked, "The conclusion of this transaction represents an important milestone in our plan to deliver significant value to all Loral stockholders. Telesat is revolutionizing the provision of broadband internet connectivity worldwide by developing the most advanced constellation of low earth orbit (LEO) satellites and integrated terrestrial infrastructure ever conceived. The ownership structure of New Telesat will facilitate access to the capital markets for continued advancement of LEO, positioning New Telesat for substantial growth to further enhance shareholder value."

Rachesky commented further regarding the declaration of the special dividend, stating, "The Loral Board has worked diligently over the last decade to maximize value for shareholders, first, by successfully turning around and selling our former satellite manufacturing business for over $1 billion and next by using the strong free cash flow generated at Telesat to enable Telesat to invest in its state-of-the-art satellite fleet and to pay extraordinary dividends. In addition to the significant equity interest in New Telesat that the Loral stockholders will collectively receive in the transaction, the Loral Board has delivered to stockholders cash dividends, including the dividend declared today, of over $49 per share, or an aggregate in excess of $1.5 billion."

The company reported that the transaction is expected to close in either Q2/21 or Q3/21 and is subject to approval by Loral stockholders and customary closing conditions and regulatory approvals. The company said that the transaction has already been approved by its Board of Directors and was also approved by the Boards of Directors of both PSP Investments and Telesat.

Telesat Canada, a private company, made a similar announcement today where it noted that "Telesat Canada and Loral will become subsidiaries of Telesat Corporation (Telesat), a new publicly traded Canadian incorporated and controlled company." The firm stated that when the transaction is closed, Telesat shares will be listed on the NASDAQ Global Select Market and that it is in addition considering the possibility a of listing on a major Canadian stock exchange as well after the transaction is completed in 2021.

The company noted that the new company is to be called Telesat Corporation and that it will be headquartered in Ottawa and Canadian-controlled. The firm indicated that Telesat Canada's CEO Daniel S. Goldberg will lead the new company.

The firm commented that the transaction provides Telesat with access to the public capital markets to support its growth initiatives like its advanced low earth orbit (LEO) satellite constellation which enables affordable and reliable high-speed broadband connectivity everywhere on earth.

Telesat's President and CEO Dan Goldberg remarked, "Today's announcement rationalizes our corporate structure and is another important step in our efforts to execute our exciting growth strategy, deliver the most competitive and innovative services to our customers, and create value for our shareholders and other key stakeholders...Following the closing of the transaction, Telesat will have access to the public equity markets, providing increased flexibility and optionality to support our promising investment opportunities, including Telesat LEO, which will bridge the digital divide both at home in Canada and around the world, and give our customers the competitive advantage they need to be successful. We look forward to engaging with our expanded shareholder base as we implement our growth plans with a focus on generating strong equity returns."

Telesat is a global satellite operator that delivers critical connectivity solutions aimed at solving complex communications challenges. The company stated that its Telesat LEO is designed to deliver affordable, high capacity, secure, and resilient fiber-like speeds. The company is based in Ottawa, Canada, and is privately owned. Telesat stated that "its principal shareholders are Loral Space & Communications and Canada's Public Sector Pension Investment Board." 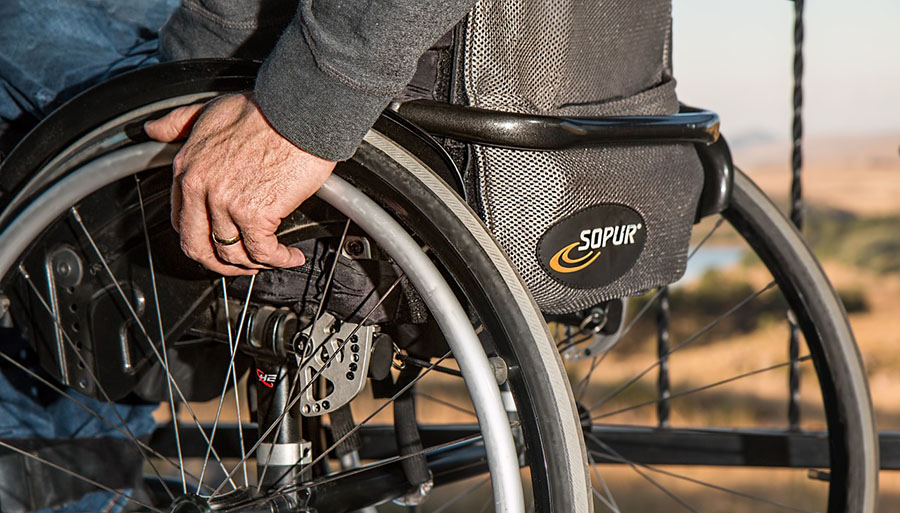 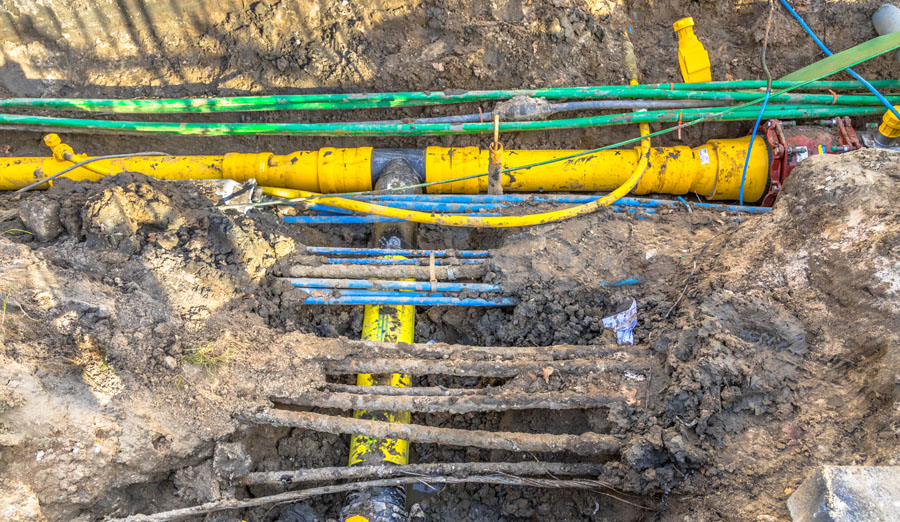 A Solace to the Stress of the SolarWinds Hack Source: Jack Hurley for Streetwise Reports (01/21/2021) 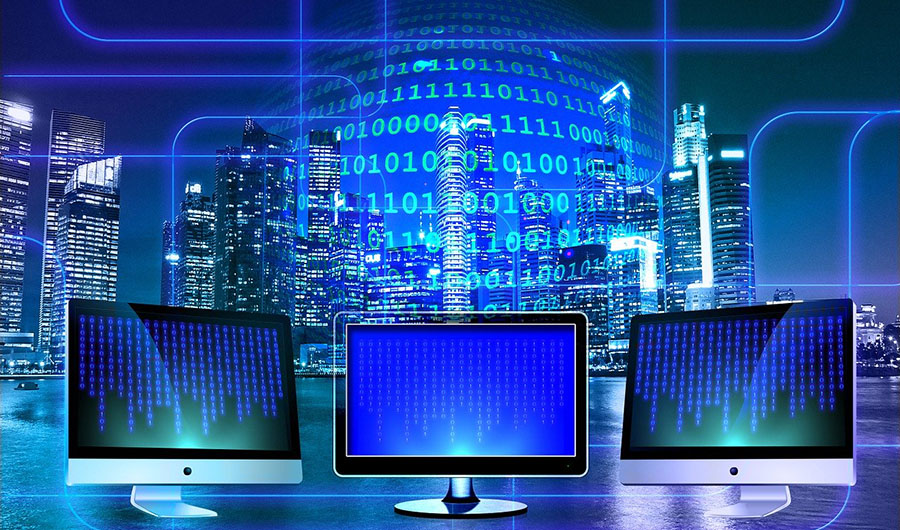 Against the backdrop of the massive SolarWinds hack, value investor Jack Hurley discusses his investment thesis for Leonovus Inc, whose products provide an "ironclad level of cybersecurity." 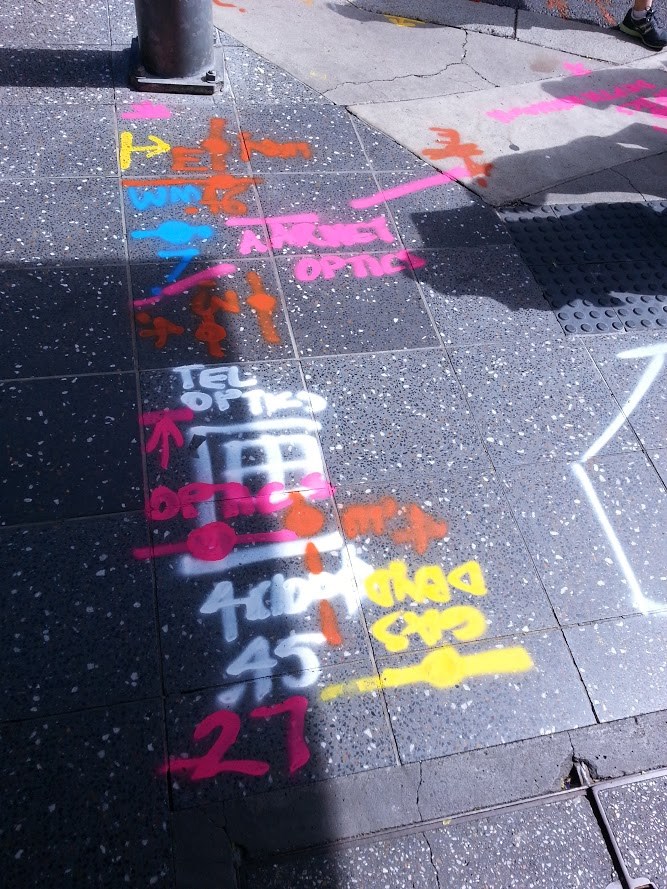 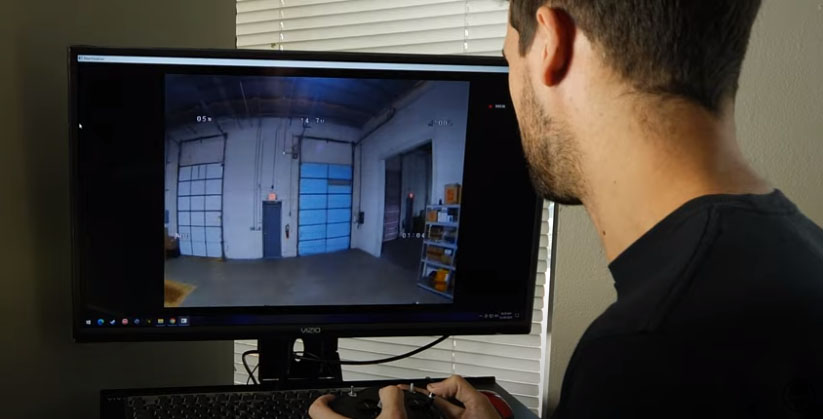 Acacia Shares Go Back to the Future as Cisco Raises Bid to Buy the Firm to $4.5 Billion Source: Streetwise Reports (01/14/2021) 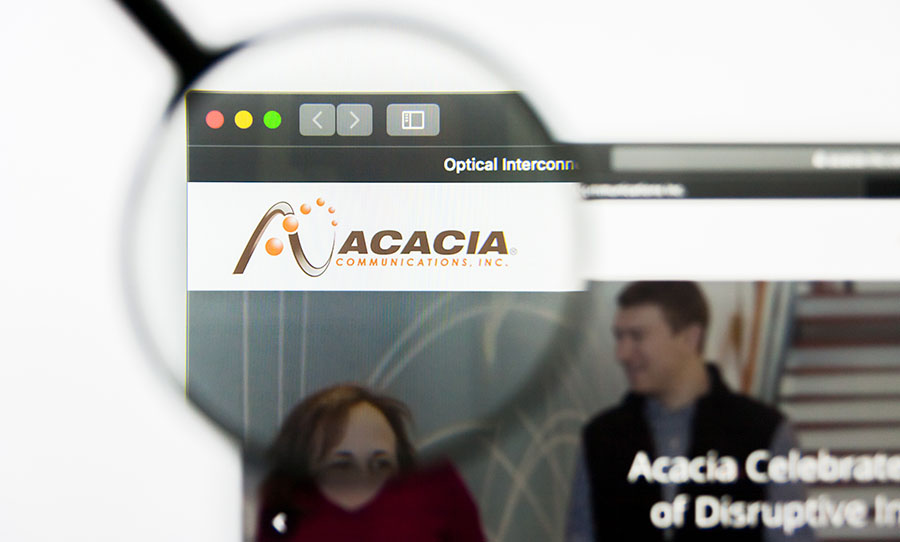 Shares of Acacia Communications launched 32% higher after the company reported that Cisco Systems has agreed to amend its proposed merger agreement by raising its offering price to purchase the company from $70 to $115 per share.

As Psychedelics Move Mainstream, Small Cap Positions Itself at the Center of the Industry Source: Streetwise Reports (01/13/2021) 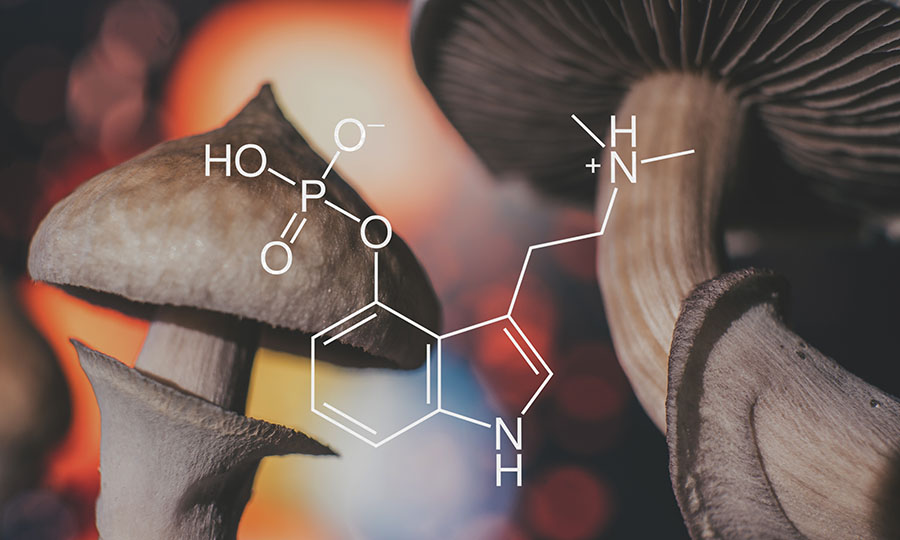 Two year old DELIC Corp. has gotten in on the ground floor of the nascent psychedelic sector. 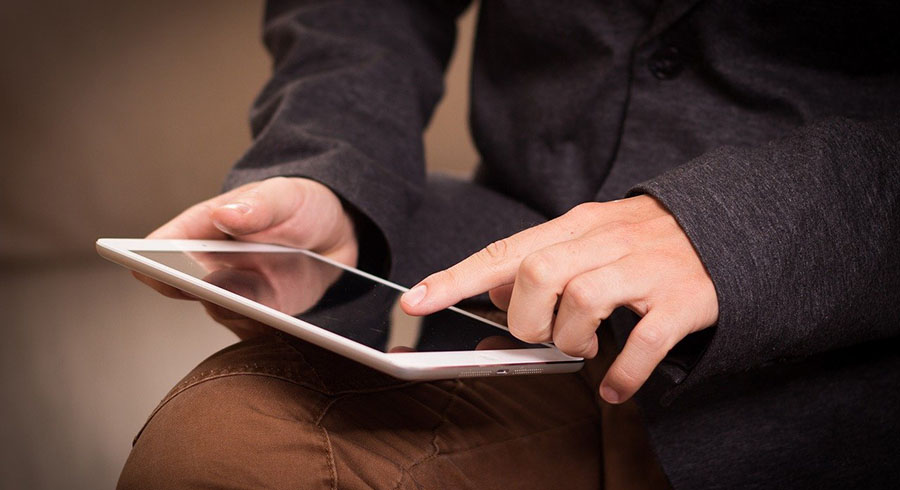 ProStar Holdings, which specializes in the mapping of sub-surface infrastructure, reports "2020 proved to be an outstanding year."

Technical analyst Clive Maund charts Leonovus and discusses what could lie ahead for the stock after it gained 150%.

Streetwise Reports Readers, Be the First to Hear Direct from the Experts…Live and in Real Time!

Founded by the same team that brought you Streetwise Reports.

A Solace to the Stress of the SolarWinds Hack

Sky Is the Limit for Technology Company Recently Added to TSX.V

Game-Changing Drone Flight: Pilot in Orlando, Drone in Detroit and Servers in Italy

Acacia Shares Go Back to the Future as Cisco Raises Bid to Buy the Firm to $4.5 Billion

As Psychedelics Move Mainstream, Small Cap Positions Itself at the Center of the Industry