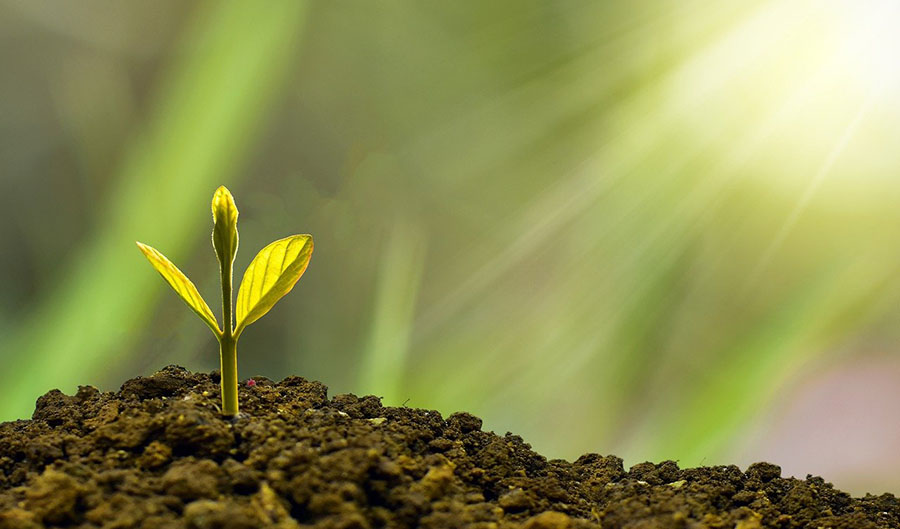 Is Cypress Development Corp. the Cheapest Lithium Junior on the Planet? (10/13/21)

Peter Epstein of Epstein Research notes that five major lithium transactions have occurred in the past six months: Galaxy, Millennial, Neo Lithium and Bacanora Lithium were acquired (or are in the process), and ioneer ltd. sold half its project for US$490 million. Cypress Development is one of the few remaining companies with a 100%-owned project at PFS or BFS stage. 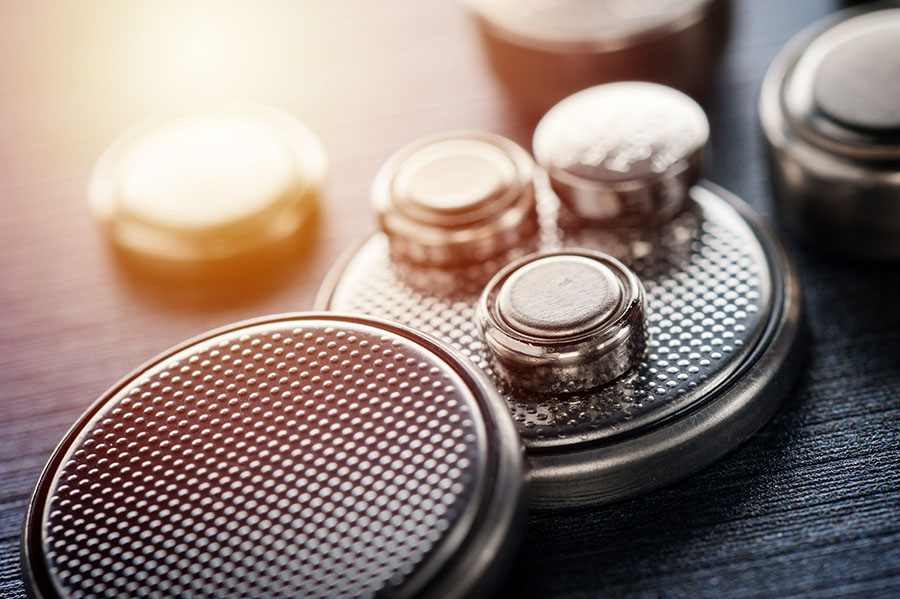 First Cobalt Corp. is fully-funded to build a Battery Materials Park (BMP) in northern Ontario, Canada. The BMP will be operating years ahead of dozens of other BMPs in North America, making it a very valuable asset. First Cobalt is poised to generate cash flows from cobalt sulfate, Li-ion battery recycling, and nickel sulfate.