Maurice Jackson is the founder of Proven and Probable, a U.S. based media company that has a dual prong approach. The first prong identifies undervalued junior mining opportunities, conducts site visits around the world, and interviews CEOs of companies that are on major world stock exchanges and some of the most respected names in the natural resource space. The second prong, Proven and Probable is an independent licensed representative of Miles Franklin to sell physical precious metals in a number of options to expand a precious metals portfolio, offering physical delivery to home or business of gold, silver, platinum, palladium and rhodium, a fully insured offshore depository, as well as precious metals IRAs, and ledger private blockchain distributed ledger technology stored at the Royal Canadian Mint. 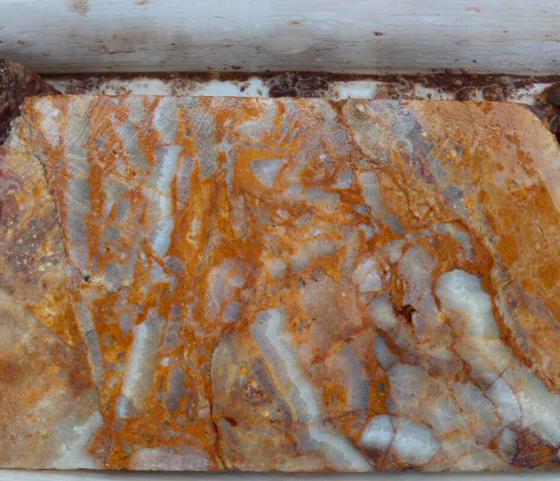 In conversation with Maurice Jackson of Proven and Probable, Dr. John-Mark Staude, the CEO of Riverside Resources, discusses the latest news out of its Cecilia Project in Sonora. 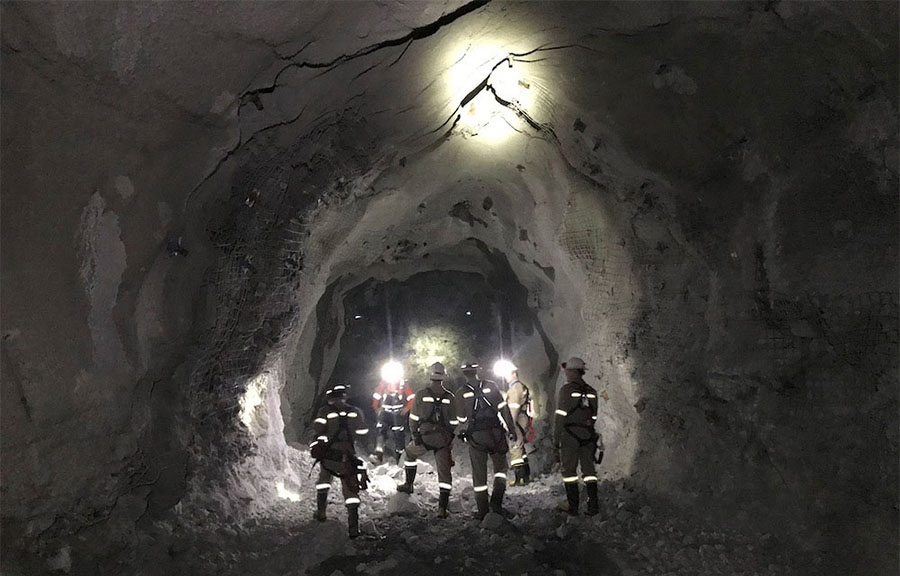 Maurice Jackson of Proven and Probable talks with Stephen Gill, chairman of Nevada Copper, who discusses his company's copper project, where the underground mine is ramping up production and the open pit is fully permitted.

In conversation with Maurice Jackson of Proven and Probable, Michael Thompson, the CEO of Kesselrun Resources, describes his company's "blue-sky potential."

"GCX has just made a great acquisition on its technical team and has formed an advisory board."