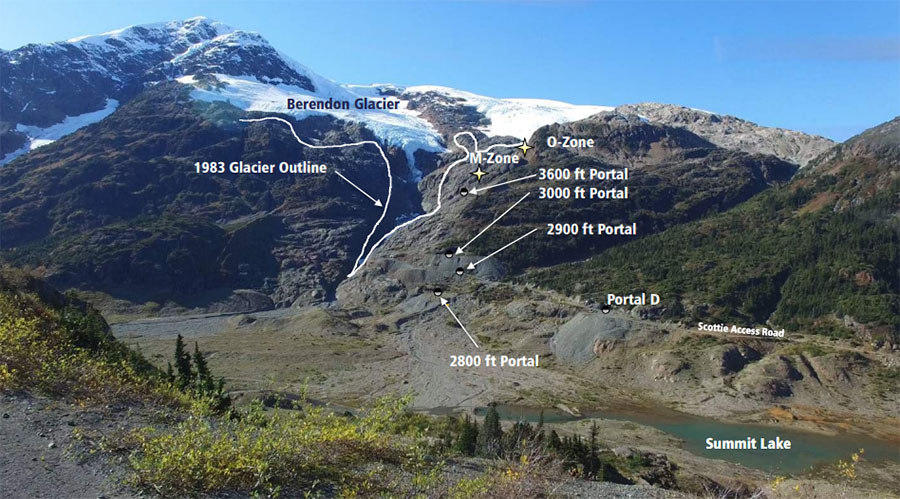 Analyst: Without Drilling a Hole, Explorer's New Acquisitions Have Increased in Value (6/30/20)

Peter Epstein of Epstein Research digs into recent news from Portofino Resources, which now has prospects on four gold properties in Canada and two lithium brine assets in Argentina.

Azarga Metals CEO Michael Hopley speaks with Peter Epstein of Epstein Research about exploration at the company's silver-copper project in Siberia and the resource estimate that will be released in the next few weeks.