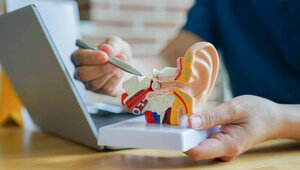 Plans call for an initial clinical trial to start in H1/23 in both the U.S. and the United Kingdom, where the biopharma recently received approval to proceed, noted an H.C. Wainwright & Co. report.
Tags:  Biotechnology / Pharmaceuticals 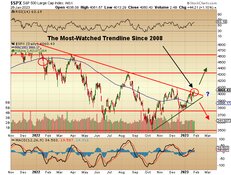 Michael Ballanger of GGM Advisory Inc. shares his thoughts on the S&P 500, the outlook of Gold and Silver, and specifically why he believes you should be interested in Norseman Silver Ltd.
Tags:  Silver 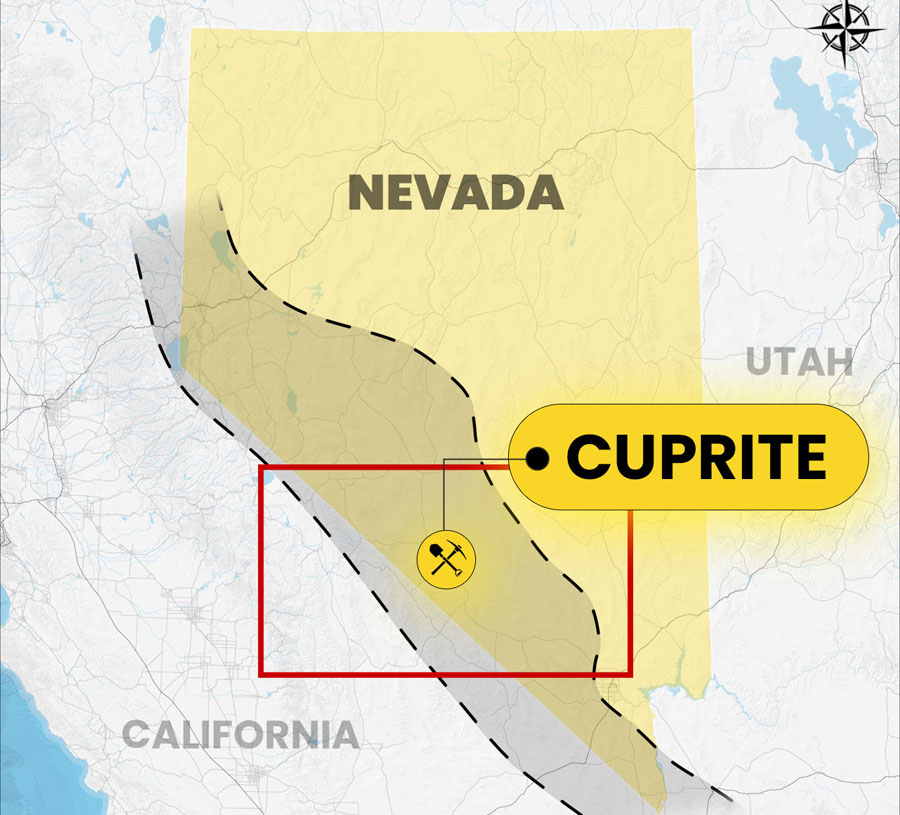 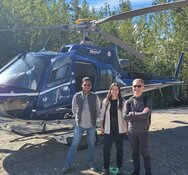 The results, just in for the final holes of the company's 2022 drill campaign, include the highlight intercept, 3.66% total rare earth oxides over 138 meters, noted a Noble Capital Markets report.
Tags:  Critical Metals 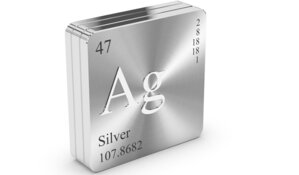 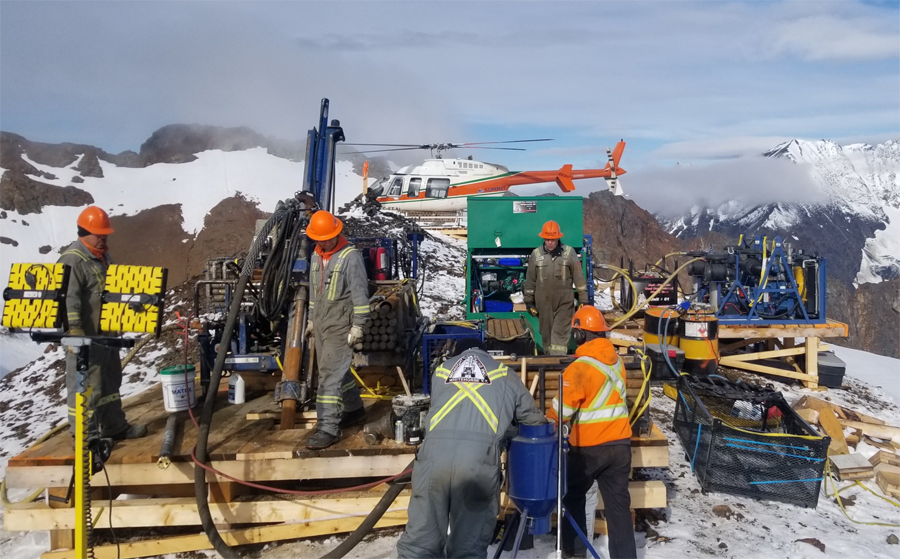 Biopharma Gains Another Shot on Goal With IND Approval 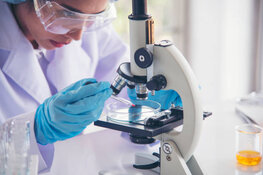 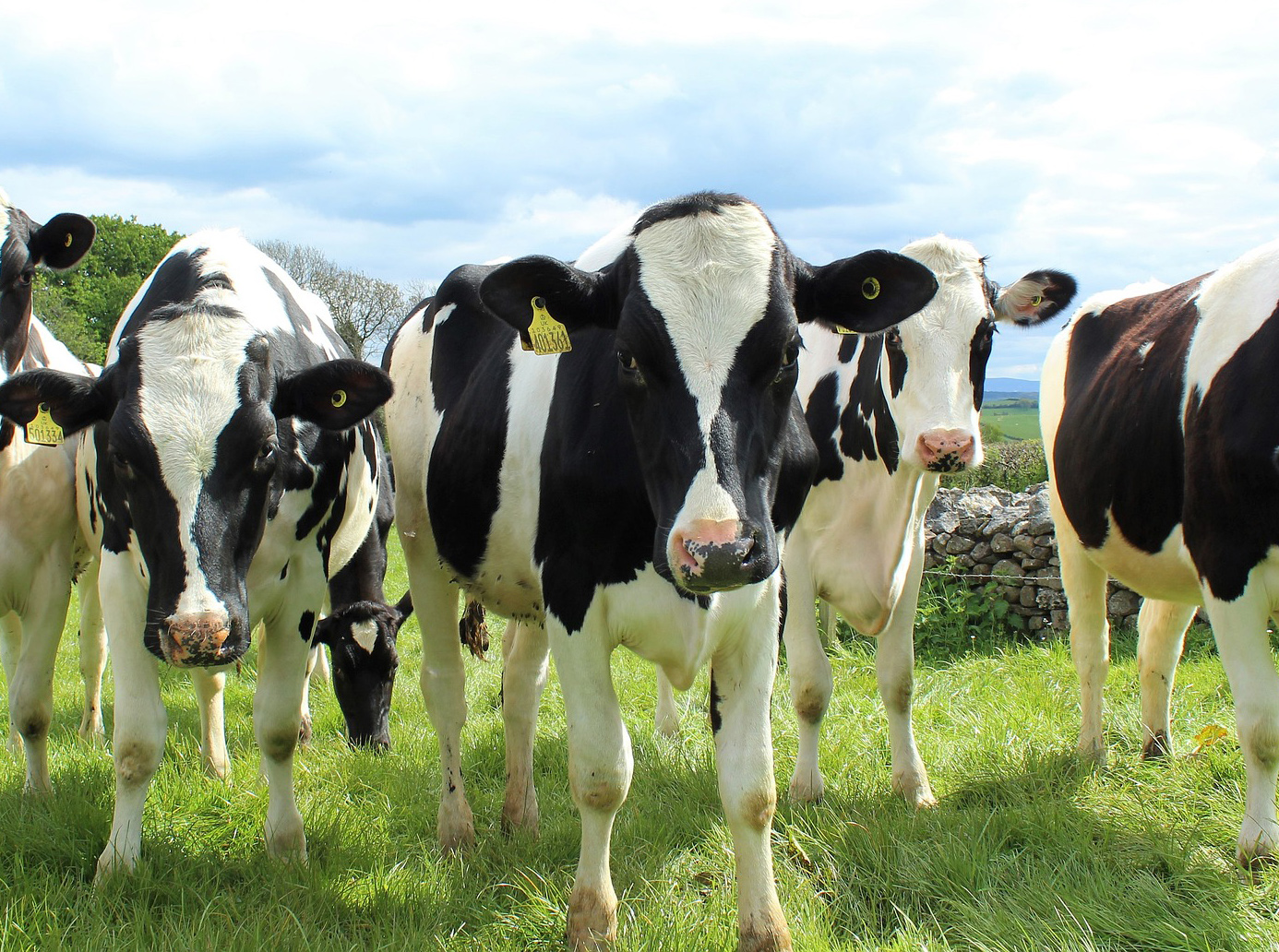 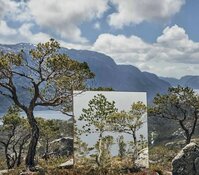 This morning Awakn Life Sciences announced further details regarding its August 2022 announcement that it had "signed a twelve-month option agreement with a leading drug development, manufacturing, and delivery systems company to in-license a proprietary formulation and route of administration for ketamine." Read to learn more about this announcement, the benefits of this treatment, and what analysts and experts are saying about the company.
Tags:  PsychedelicsBiotechnology / Pharmaceuticals 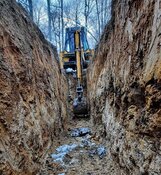 This morning, Terra Balcanica Resources Corp. announced it had intersected 0.61g/t gold equivalent over 88 meters from surface at its Brezani discovery project in Bosnia. Read here to learn more about the discovery, upcoming catalysts for the company, and what experts are saying.
Tags:  GoldSilver 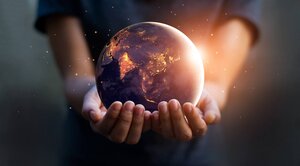 Biopharma Creating COVID Drug Gets US$8.2M From the DOD 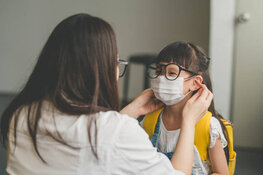 This tranche, other cash and cash equivalents, and current cash flow are sufficient to get the developer of immunotherapeutics through 2023, noted an H.C. Wainwright & Co. report.
Tags:  Biotechnology / Pharmaceuticals 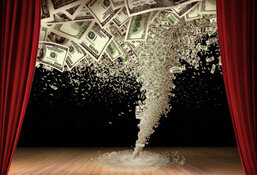 Michael Ballanger of GGM Advisory Inc. reviews the current state of debt in the United States and the outlook for gold and lithium, as well as recent moves with Allied Copper Corp.
Tags:  Gold 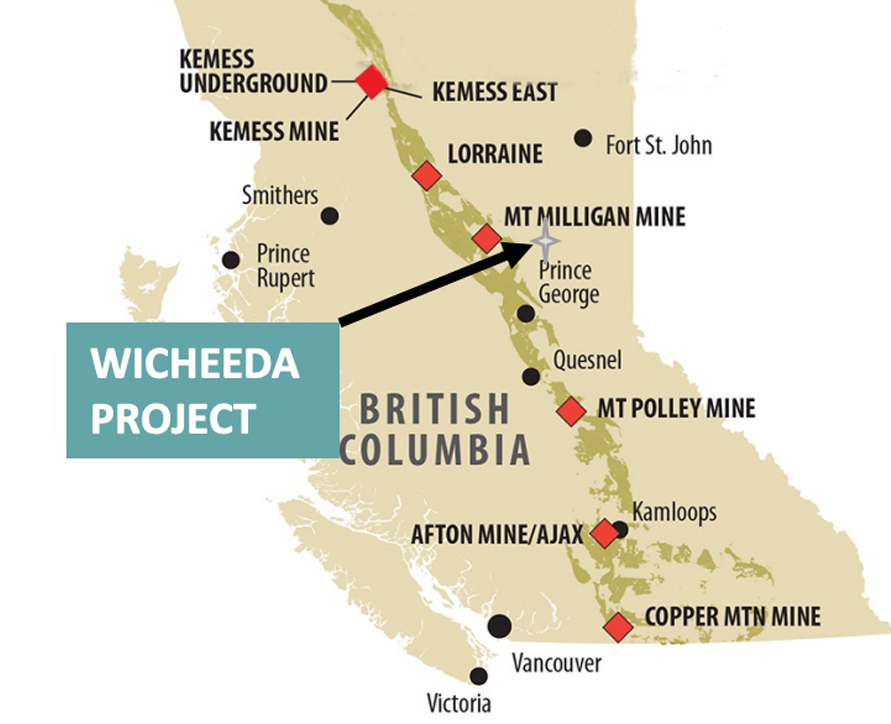 "All the pieces appear to be in place for a new upleg to begin in DV."

"MMAT was the No. 1 most talked about brand on day two of CES, according to Buzz Radar."

"The PFS on DEFN's Wicheeda is expected to be completed by Q4/23."

"I think LIO will come into its own very soon."

"AGN plans to initiate a Phase 2b trial of ifenprodil in chronic cough."

"SM hopes to close the La Guitarra acquisition in Q1/23."

"Hold your position in SEA."

"Drill results support our including an $88M valuation for SEA's Iskut."

Tune In to Our NEW Podcast: Streetwise Listens 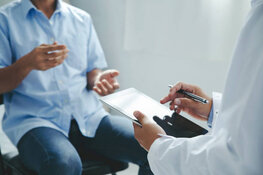 As more researchers delve into the medicinal potentials of once-verboten compounds, forward-thinking companies like Awakn Life Sciences Corp. are leading the charge to map their most useful aspects and open access for people who need help now. Read more to learn what catalysts Awakn has in store and why The Economist touched on this treatment as one of their top stories of 2023.
Tags:  PsychedelicsHealthcare ServicesBiotechnology / Pharmaceuticals 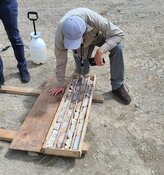 Is Gold's Rally Vulnerable, as Fed Readies To Meet? 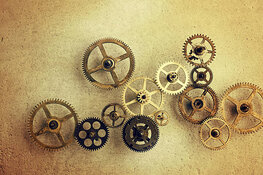 Echelon Analyst Believes New Drone Stock Is 'One to Watch' 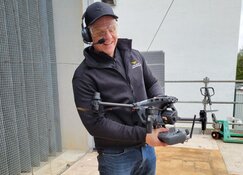 On January 10, 2023, Volatus Aerospace Corp. announced it had entered into an exclusive agreement to help manufacture, market, and distribute Airial Robotics' next generation of unmanned aerial vehicles (UAVs) under the Volatus Aerospace brand and its subsidiaries. Read more to learn about the company's recent moves, catalysts, and why one analyst called Volatus Aerospace "one to watch."
Tags:  Technology 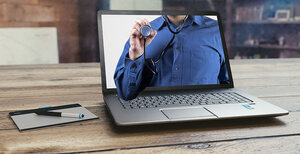