Ben Kramer-Miller is the chief analyst at miningWEALTH. He is well respected for his unique ability to find under-the-radar precious metals opportunities, as well as for his extensive research into rare earth elements and other critical materials. His research has been featured by Nasdaq, Kitco, Mining.com, The Financial Post, The Globe and Mail, Investing News Network and RealClearDefense, among others. 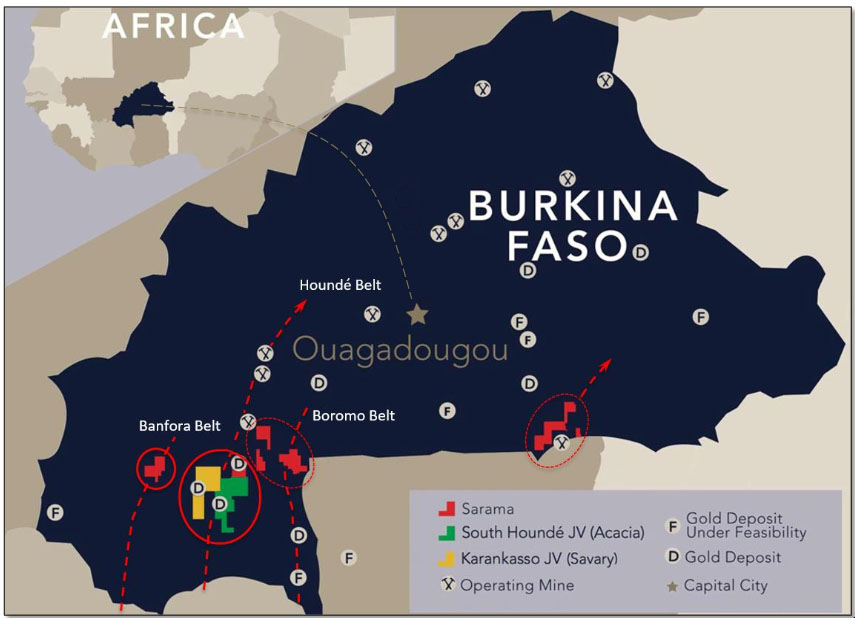 Ben Kramer-Miller, chief analyst at miningWEALTH, profiles Sarama Resources, which he believes is an undervalued explorer run by a world-class exploration team. 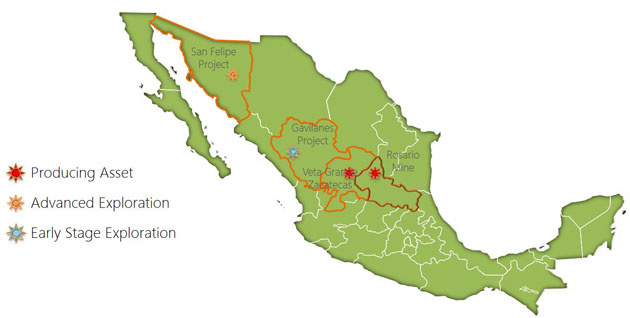 Ben Kramer-Miller, chief analyst at miningWEALTH, notes that Santacruz Silver Mining has been a top pick since March, and while shares have risen ~70%, he still believes there is substantial upside ahead.

Ben Kramer-Miller, chief analyst at miningWEALTH, profiles Globex Mining Enterprises, which has a royalty on a zinc mine that has the potential to create a sizeable amount of cash flow.

"SLW's cash flow will be bolstered through mine expansions at two of its biggest streaming assetsSalobo and Peñasquitoover the next few years."

"TEN's goal to become a pure-play junior royalty company makes it stand out among its peers."

"TEN has a royalty on the highly advanced Spring Valley deposit."

"SLW's cash flow is robust even in a low metal price scenario."

"I believe LLG will come out ahead as the leader in the space."