Robert (Bert) Hazlett, a biopharmaceuticals senior research analyst, joined ROTH Capital Partners in 2012. Hazlett has more than 15 years of equity research experience covering the biopharmaceuticals sector. Prior to joining ROTH, Hazlett was a managing director and senior analyst at BMO Capital Markets, covering both the large capitalization and emerging pharmaceuticals sectors. Before BMO, he covered similar sectors as a managing director at SunTrust Robinson Humphrey, as a vice president at Robertson Stephens, and also held analyst positions in healthcare research at Lehman Brothers and UBS Securities. Hazlett received his master's degree in business administration (finance) in 1996 from Columbia University and a bachelor's degree in economics in 1987 from Yale University. 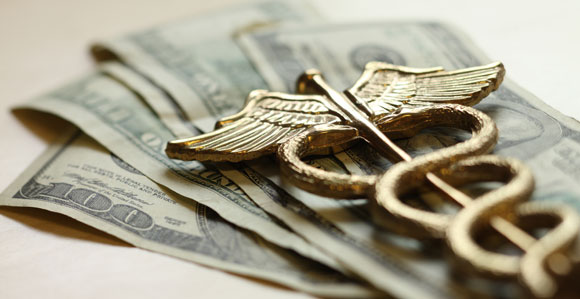 At the Biotech Showcase 2015 in San Francisco, five biotech analysts examined the burgeoning small-cap life sciences marketplace and found every reason to believe its good health would continue into 2015 and beyond. The experts also sent investors who attended the panel discussion of The Life Sciences Report's 2015 Small-Cap Biotech Watchlist home with a bundle of robust investment opportunities, including a few new names. Read on to see which companies made the list, and why.

Small-cap biotech investing carries real risk. Startup companies tend to have only a few ideas in development, which leaves ample room for setbackseven room for disaster. Robert "Bert" Hazlett, senior biotechnology research analyst with ROTH Capital Partners, doesn't mind taking such risks, but tempers them with a diversification strategy designed to minimize the impact of potential hiccups and blowups. In this interview with The Life Sciences Report, Hazlett expands on his strategy and mentions four companies with experienced management teams and high hopes for huge returns.