Rudolf "Rudy" Hokanson joined Barrington Research in 2011 as managing director, research and senior investment analyst within the Equity Research group. His research focus is within the industrial and energy sectors, specializing in niches that primarily include exploration & production, oil equipment & services and other energy-related technologies. He was with UBS from 2005 to 2010 as a buyside analyst, covering energy companies. He served as an energy buyside analyst with US Bank from 2002 to 2005. He has also served as a sellside analyst with CIBC World Markets Corp., Deutsche Bank Securities, R.W. Baird, The Milwaukee Co. and Kemper Securities, providing research for both the energy and publishing/print & media industries, from 1981 to 2001. Other experience includes private consulting. Hokanson has over 30 years of experience within the investment industry, and is a former winner of The Wall Street Journals Best on the Street analyst survey. Additional accolades also include two 2013 Starmine Analyst Awards: No. 5 Overall Earnings Estimator and No. 1 Earnings Estimator in Oil, Gas & Consumable Fuels. Hokanson holds both an master's degree in business administration and a master of divinity from Yale University, and dual bachelor's degrees in philosophy and religion from DePauw University. He has also completed other business management certificate programs at Oxford University and the University of St. Thomas. He also holds the Chartered Financial Analyst (CFA) designation. 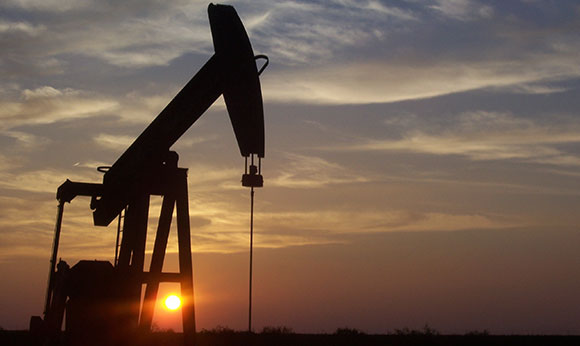 Even a global economic growth slowdown will not seriously impact the future of the shale oil patch, Rudolf "Rudy" Hokanson tells The Energy Report. The Barrington Research analyst's job is to think long and hard about the target prices he assigns to the best and brightest junior firms playing in the Bakken and other shales. He likes smart managers—the ones who know how to reduce costs at the wellhead while improving the flow of oil, gas, and liquids—and provides the names of companies with such managers at the helm.

"ENSV is very good at what it does; the company is building a good reputation well by well."

"ENSV's management expects to remain active in the M&A arena."

"We recommend ENSV with an Outperform rating."

"We are initiating coverage on ENSV with an Outperform rating."

"ACFN is on the Barrington Research Best Ideas List for 2013."

"A few major contract wins could give ACFN's revenue a significant boost in 2013."