Keith Markey has been an equities analyst for more than 25 years, specializing in the biotechnology, pharmaceutical, medical device and research tools sectors. He is currently the science director for Griffin Securities Inc., an investment bank where he follows emerging healthcare companies with novel technologies. He also works with privately owned companies, helping them restructure their operations, license products under development or near commercialization and raise funds from venture capital and high net-worth investors. In addition, Markey serves on the board of directors of DS Healthcare Group, which specializes in products that address hair loss. Previously, he held various managerial positions in the Research Department of Value Line Inc., publisher of the Value Line Investment Survey and Value Line Select. Markey began his career as a biochemist, working in the fields of endocrinology and neuroscience at New York University Medical School and Weill Cornell Medical College. His research, which involved several international collaborations and resulted in more than 30 scientific publications, contributed to the understanding of regulatory biochemistry of the nervous system and stem cell plasticity. Markey received his doctorate in neurochemistry from the University of Connecticut and a master's degree in business administration and finance from the Leonard N. Stern School of Business at New York University. 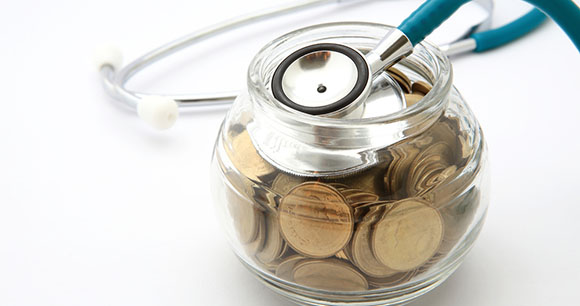 For Keith Markey of Griffin Securities, the science is paramount. Without understanding the underlying basis for activity, safety and efficacy, there's just no betting on a biotech stock. Over the last 25 years Markey has seen nearly every type of biotech success and failure, and it has made him take a hard, discerning look at every new name that comes his way. In this interview with The Life Sciences Report, Markey brings investors five technologically advanced biotech stocks, each with the potential to double, triple or do even better. 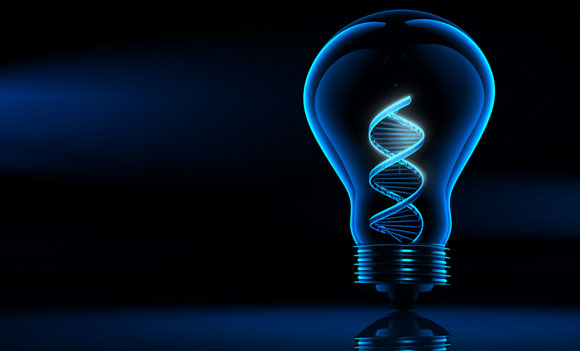 Griffin Securities has assembled a biotech portfolio weighted toward companies pursuing high-science therapeutic approaches. However, as analyst Keith Markey explains, through a combination of pipeline diversification, positive clinical data, and low-cost research and development strategies, many companies are able to mitigate the risk inherent in their technologies. In this interview with The Life Sciences Report, Markey discusses near-term catalysts for some of the names he follows.

Keith Markey, veteran analyst and science director of Griffin Securities, tells us the 2014 pipeline calendar positively glows with important milestones that could ignite portfolios. In this interview with The Life Sciences Report, Markey talks about four powerful biotech names with exciting early- to late-stage development projects, and one medical device and supply company with serious growth potential. Be warnedhuge catalysts are on the horizon that investors won't want to miss.

"Based on RXI's new checkpoint inhibitors and the potential for multiple partnering deals, we are maintaining our Buy recommendation."

"RXII is focused on garnering a higher valuation of its technologies."

"SNGX has a diversified portfolio of innovative products."

"RXII's molecules are designed specifically to facilitate the uptake of their therapeutic payload."