Ramin ("Ron") Najafi is the founder of NovaBay. He has served as president since 2002, and as chief executive officer since 2004. Previously, Dr. Najafi served in various management positions within NovaBay, including as chief scientific officer. Prior to founding NovaBay, Dr. Najafi was the president and CEO of California Pacific Labs, Inc., a chemical laboratory safety devices company. He has also held scientific roles at Rhone Poulenc Rorer (now Sanofi-Aventis), Applied Biosystems and Aldrich Chemical. Dr. Najafi received a bachelor's degree and a master's degree in chemistry from the University of San Francisco, and a Ph.D. in organic chemistry from the University of California Davis.

A Clear Vision for a Turnaround: Ron Najafi of NovaBay Pharmaceuticals (6/24/15) 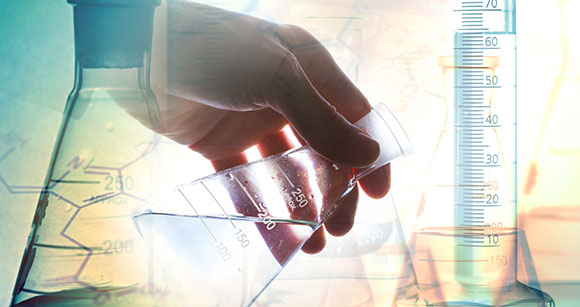 What a difference just nine months can make. NovaBay Pharmaceuticals Inc. has a materially derisked business strategy with new products coming rapidly to market, big-time distribution partners in place and new shareholders embracing the stock following a drug trial disappointment in mid-August 2014. In this interview with The Life Sciences Report, company founder, President and CEO Dr. Ramin "Ron" Najafi talks about the turnaround and how he is steering the product portfolio toward a hockey-stick sales growth curve.