Donald McCaffrey is cofounder, president and CEO of Resverlogix Corp. He has more than 35 years of business experience, including 15 years of drug discovery and development. McCaffrey has led Resverlogix through significant changes and achievements from its initial days as a private company to becoming a TSX-listed company. He has personally raised more than $260M for research and clinical development in the areas of cardiovascular disease, diabetes mellitus, Alzheimer's disease and other serious indications. McCaffrey has also directed the company in partnering discussions with global pharmaceutical companies while expanding new therapeutic markets for its key technology platform. His expertise in corporate operations has attracted an international team of experts in research, development and corporate affairs. Under his guidance, Resverlogix was honored with multiple awards, the most prestigious being the 2008 World Economic Forum Technology Pioneer award. In addition, McCaffrey spearheaded the development and spinout of subsidiary RVX Therapeutics Inc. to Zenith Epigenetics Corp., and acted as president and CEO of Zenith Epigenetics for its first year. He is currently chairman of the board of directors for Zenith Epigenetics. Additionally, McCaffrey has been nominated for Ernst & Young Entrepreneur of the Year three times, and has also arranged support for several nonprofit organizations. 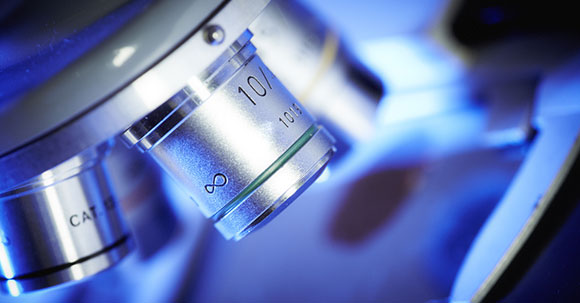