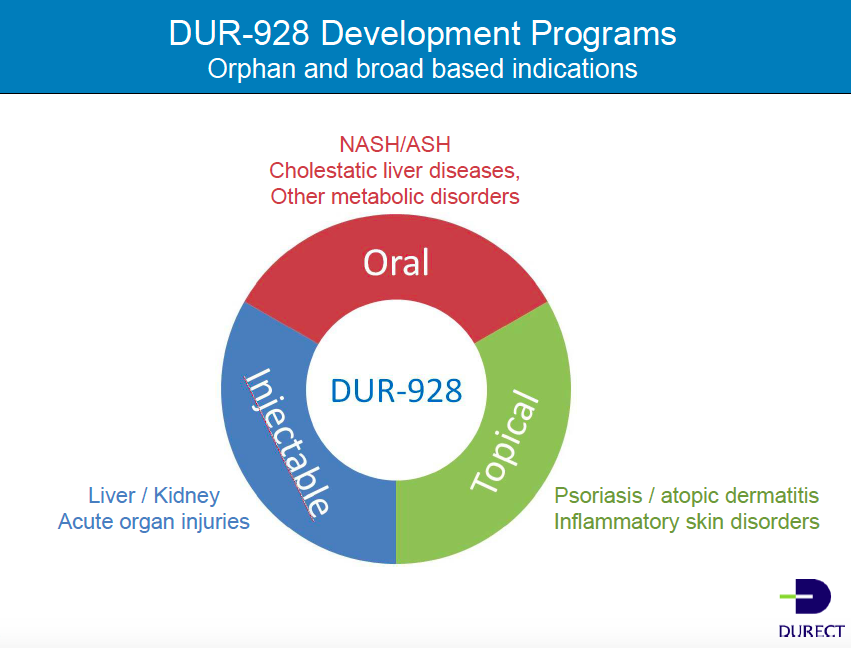 With a pipeline expected to generate news flow throughout 2018, this company anticipates a productive 2018.