Daniel Ameduri is the editor of the Wealth Research Group and the cofounder of Future Money Trends Letter, FMT Advisory and Crush The Street. After warning family and friends in 2007 about the coming market and mortgage collapse, Ameduri started his own YouTube channel, VisionVictory, which has received 10 million video views. On March 18, 2008, Daniel called for Dow 8,000, the collapse of Lehman Brothers, AIG, and Washington Mutual. During the mortgage crisis, he helped people buy Put Options on Countrywide Mortgage these Puts saw a gain of 1,400%. 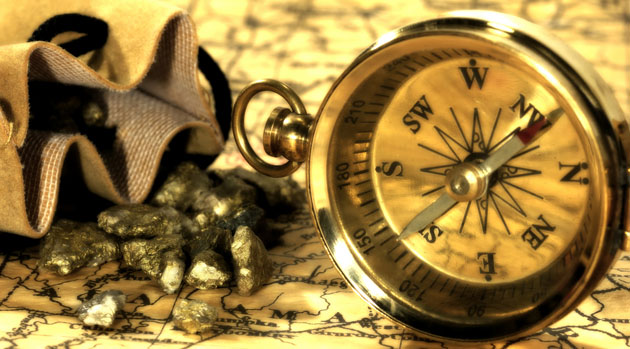 Exploration on a massive project in Nevada holds the potential for "glory," says Daniel Ameduri of Future Money Trends. 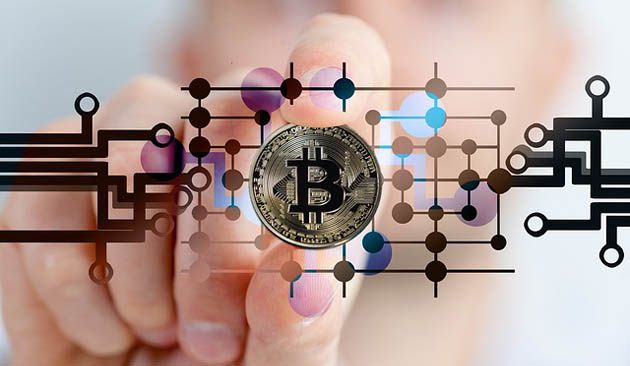 Daniel Ameduri, founder of Future Money Trends, discusses one trend that he believes investors should be in right now.

Daniel Ameduri, cofounder of Future Money Trends, shares the insights into gold investing he gained from a conversation with veteran investor and money manager Rick Rule.