Jeff Wright, fund manager at Wolfpack Capital, has more than 15 years of capital markets experience. Previously with Global Hunter Securities and H.C. Wainwright & Co., Mr. Wright has also worked as a managing director and head of the natural-resource practice at Shoreline Pacific LLC. Prior to that he was vice president at Montgomery & Co. and was a leader on the team that launched a capital markets business in a historically mergers and acquisitions-focused investment bank. Mr. Wright was formerly a vice president at Robertson Stephens in the equity financial products group. Mr. Wright received his MBA from the University of Southern California and his bachelor of arts degree in political science from North Carolina State University. 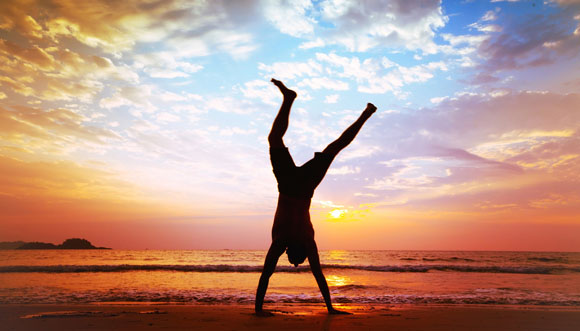 Fans of gold have been following Federal Reserve Board announcements for any sign of relief, but H.C. Wainwright & Co. Analyst Jeff Wright says change may be a long time coming. That is why in this interview with The Gold Report, Wright is focusing on three companies that can be successful even in a low gold price environment. He also offers three questions every investor should ask before buying a junior mining stock.

Jeff Wright: Miners that Create Their Own Momentum (5/23/14)

Jeff Wright of H.C. Wainwright & Co. doesn't anticipate a major shift in the price of gold near-term, so he doesn't expect the gold price to provide momentum for mining company stocks. Instead, he's looking at companies that can provide their own upward movement. Wright, an analyst, finds some promising candidates in some unlikely places, like environmentally friendly California, according to this interview with The Mining Report.

With investors and hedge fund managers taking flight toward cash and larger-cap equities, and the European sovereign debt crisis still hanging fire, the market is in for a bumpy ride, but in this exclusive interview with The Gold Report, Jeff Wright, an analyst with Global Hunter Securities, foresees upward trends for gold.

"RIC's Island Gold continues to look like a cornerstone asset."

"Based on Brucejack's de-risking, we are increasing our price target for PVG."

"Construction at PVG's Brucejack should occur sometime in summer."

"We are increasing our price target for RIC."