Christos Doulis, formerly a mining analyst with PI Financial, has spent 20 years in a wide variety of roles within the mining industry. Doulis was a mining research analyst at Stonecap Securities from 2010 to 2014. Previously he was a partner at Gryphon Partners Canada, an advisory firm in the mining industry that was acquired by Standard Chartered, and a Vice President at Blackmont Capital. Doulis began his career as a research associate in 1994 at Scotia Capital. He covers a variety of gold and silver companies in the small- to mid-cap market with a focus on producers and late-stage development companies. Doulis obtained a Bachelor of Arts in economics from Queen's University and holds the CFA designation. 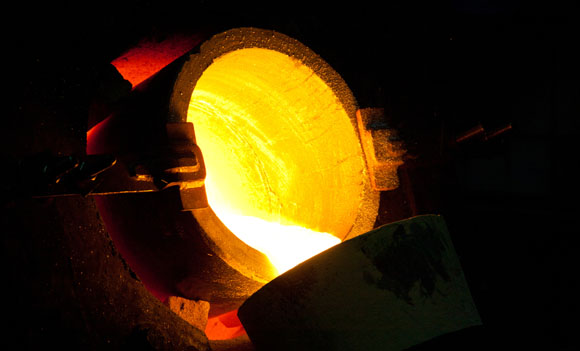 Christos Doulis, mining analyst with PI Financial, hopes for the best but plans for reality. The bear market in precious metals is well into its fourth year and could persist into 2016. In this interview with The Gold Report, Doulis says he remains hopeful that this is the year things take a positive turn, but in case we see more of the same, he recommends a few low-cost producers with saintly management teams that keep delivering on promises. 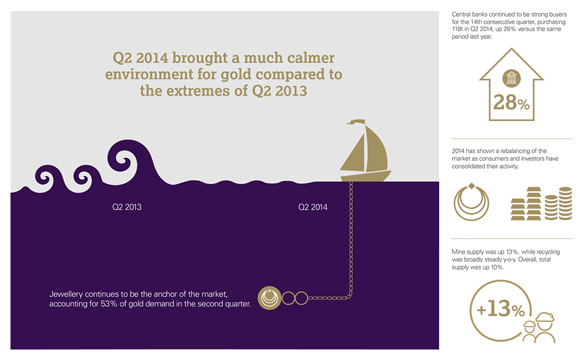 PI Financial mining analyst Christos Doulis says six years ago when the financial crisis was in full swing, safe-haven buying made gold skyrocket. Today, the fear component is down, as is the price of gold. That is why Doulis believes investors need to own bulletproof, low-cost names that can survive this environment. In this interview with The Gold Report, Doulis discusses some M&A possibilities and points to management teams getting the most out of their low-cost precious metals assets.

Christos Doulis travels the world for Stonecap Securities looking for mining companies that can contain costs; companies that can't contain costs because of rising labor and energy bills are not profiting from higher gold prices. From Mexico to Europe and Canada, he has singled out four companies that could actually make money for shareholdersand one that probably won't. And for those not ready to pick one company, Doulis, in this Gold Report interview, names his first small royalty company selection that could profit from the current challenging financing environment.

"We are increasing our target price on AXR."

"The creation of a New Tahoe represents a deal that is beneficial to both THO and Rio Alto."

"AXR's business model gives it access to resource opportunities where few other mining companies can compete."

"PG has ample resources to continue advancing its projects in 2015."

"AXR's AEG division continues to generate sufficient cash to keep the lights on."