Stephane Foucaud runs institutional equity research at Auctus Advisors. He co-founded the UK business of FirstEnergy Capital (now part of Stifel Nicolaus Europe) in 2009. Foucaud was a managing director for Equity Capital Markets responsible for European institutional research. Under his tenure, he was consistently highly ranked in the annual Extel survey and was selected as the #1 stock picker in the Energy sector by Thomson Reuters (previously Starmine) in its 2017 analyst awards. Before GMP FirstEnergy, he was a senior oil and gas analyst at Société Générale in London. Foucaud also worked for Schlumberger for seven years in various technical, operational management and corporate strategy roles globally. He holds a Master of Science in Engineering from the National School of Electrical and Mechanical Engineering of Nancy, France; a Master of Science in Exploration Production from the French Petroleum Institute and a Master of Business Administration from INSEAD in France. 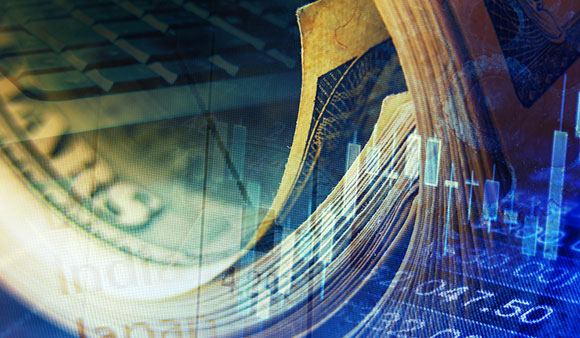 Operating in difficult conditionswhether political, logistical or technicalcomes with the oil and gas territory, but the collapse in oil and gas prices has added further complexity and risk to the space. Though many companies have lost half or more of their share price in the debacle, Stephane Foucaud of FirstEnergy Capital tells The Energy Report how to find value in small-cap exploration and production names, and provides several examples of companies poised to rebound on the upturn.

What To Look For in an E&P Company: Foucaud's Secrets for International Investing (6/5/14)

Stephane Foucaud sees a very positive period for the international E&P sector on the horizon. Cash is flowing back into the sector in spite of the unstable politics of some producing countries. In this interview with The Energy Report, the managing director of institutional research at FirstEnergy Capital reveals what he looks for in an investment candidate and where you can find promising opportunities in oil and gas.

"IHC's spudding of the first well is just days away."

"IHC has acquired 3D seismic data over the Steveville structure."

"We are initiating coverage on IHC."

"The 29 Mbbl/d reached in January is evidence that MMT's production keeps growing."

"We are initiating coverage on MMT with an Outperform recommendation."

"We rate TPL an Outperform; it's a unique risk/reward opportunity."