Christopher Ecclestone is a principal and mining strategist at Hallgarten & Company in New York. He is also a director of Mediterranean Resources, a gold mining company listed on the Toronto Stock Exchange, with properties in Turkey. Prior to founding Hallgarten & Company in 2003, he was the head of research at an economic think tank in New Jersey, which he had joined in 2001. Before moving to the U.S., he was the founder and head of research at the esteemed Argentine equity research firm, Buenos Aires Trust Company, from 1991 until 2001. Prior to his arrival in Argentina, he worked in London beginning in 1985 as a corporate finance and equities analyst and as a freelance consultant on the restructuring of the securities industry. He graduated in 1981 from the Royal Melbourne Institute of Technology. 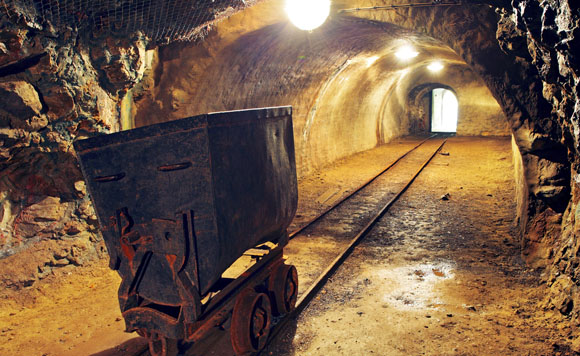 Chris Ecclestone, principal and mining strategist at London-based Hallgarten & Co., finds optimism in the most unlikely places. He says that the key reason to be cheerful in 2015 is that the mining sector remains largely ignored. Ecclestone posits that the eventual rotation of broad market money into the sector will float many boats and lead to further M&A, which could start this year. In this interview with The Gold Report, he recommends being long mining stocks and shares some long positions and possible M&A targets. 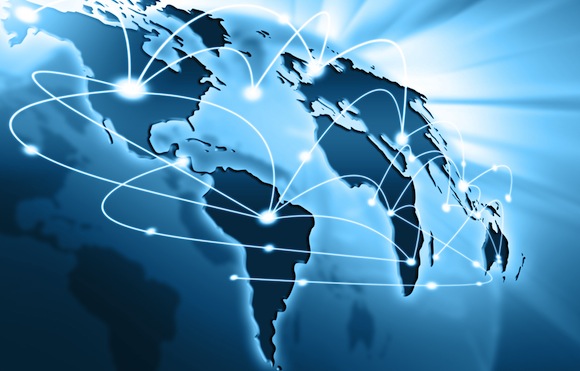 How tight is money in the mining industry? So much so, according to Chris Ecclestone, mining strategist with Hallgarten & Co., that juniors are punished for resource estimates because the market believes they can't afford to develop their properties further. In this interview with The Gold Report, Ecclestone explains that canny juniors are choosing past-producing properties, which boast dependable resources estimated by majors and already existing infrastructure. And he names two current gold producers he believes are woefully undervalued.

The rare earth elements sector is smaller than it was a few years ago, and Chris Ecclestone, mining strategist with Hallgarten & Co., thinks it needs to get smaller still. The only way to succeed, he tells The Gold Report, is by finding the right-sized project with the right REEs. He also shares his theories on China's manipulation of REE prices and touts the mineral wealth of Spain and Portugal.

"IHC acquired a property that tripled the size of its land holdings."

"ARU is now being seen as a play on both gold and copper outcomes."

"The purchase of Coricancha boosts GPR's position in lead/zinc."

"GRG combining assets with Silver Standard's is a classic 'win-win.'"

"If the combination with Silver Standard goes through, then GRG will become THE silver major in Argentina."

"MN is one of the few to have recognized the manganese trend and is seeking to create a source of EMM in the North America where hitherto dependence upon China has been the norm."

"If the resource keeps evolving SSVs project will become a must-have for a major or mid-tier miner."

"If the resource keeps evolving, then SSVs Cerro las Minitas project will become a 'must-have' for a major or midtier miner."