Jon Awde is cofounder, president/CEO and a director of Gold Standard Ventures where he oversees all financing, corporate activities and developments for the company. He has spent the last 12 years financing junior resource companies and has focused on institutional accounts, raising over $100 million for public and private companies in the resource sector. Awde received his Bachelor of Arts in economics and finance from Acadia University and is a former sales and trading professional at a CDN Broker Dealer. 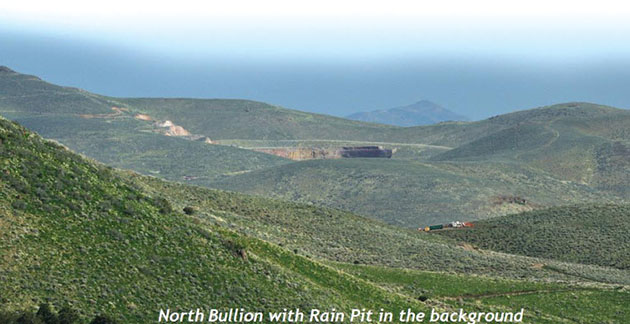 In the wake of what has been described as "obscene" intersects at Gold Standard Ventures' newly consolidated Railroad-Pinion project and a corresponding jump in the share price, CEO Jon Awde shares with The Gold Report readers his plans for moving the project forward in 2016.

All serious gold investors know the Carlin Trend of Nevada is one of the most prolific gold producing regions of the world. Is it possible that there is an undiscovered district, not just a deposit, within that region that was missed by the majors? Jon Awde, CEO of Gold Standard Ventures, discusses how spectacular drill results have guided Gold Standard Ventures to focus on creating the southernmost mining district of the Carlin Trendthe Railroad/Pinion District. At more than 40 square miles, the district is large enough to potentially sustain a mid-sized producer. In this interview with The Gold Report, Awde describes the unique challenges of proving up a series of deposits that are in the shadow of the majors and for the first time all combined under one company in a single mining district.