Warren Irwin is president and chief investment officer of Rosseau Asset Management Ltd. He founded the firm in 1998 after several successful years as vice president and director of special investments at Deutsche Bank Canada. The firm's flagship event driven hedge fund, Rosseau LP, was established on December 31, 1998, and has since earned a reputation for solid long-term performance earning over 50% the return of its benchmark index. Irwin started his career as a bond analyst for Scotia Capital Markets where he developed the Universe Bond Index, the Canadian bond market benchmark, and shortly thereafter developed and managed Canada's first bond index fund. He is a Chartered Financial Analyst and holds a Bachelor of Mathematics from University of Waterloo and a Master of Business Administration from the University of Western Ontario. 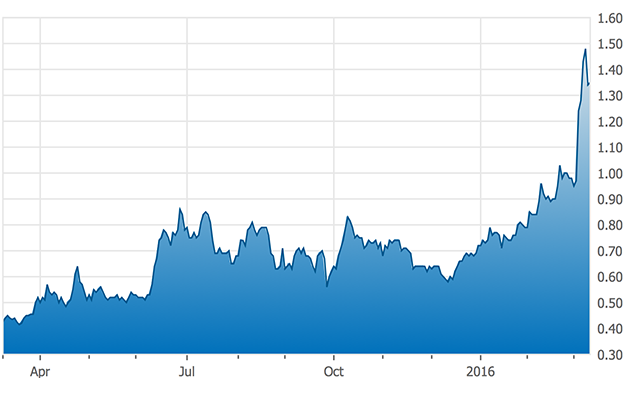 The event-driven hedge fund Rosseau LP has beat its benchmark by over 50% since inception in 1998, and its founder and CIO Warren Irwin says it does so by going deep, looking at very specific events or situations that are special within industry sectors. Irwin made his name by shorting Bre-X some 20 years ago and hasn't looked back. In this interview with The Gold Report, Irwin gives us a peek into Rosseau's portfolio, discussing opportunities that he is excited about in metals, uranium and oil.

"I've followed GUY for about 20 years and have always been impressed with CEO Pat Sheridan Jr."

"NXE's stock right now is extremely undervalued; it's probably trading at about a third of the value it should, even with the run-up with the release of the maiden resource estimate."