Jeffrey White founded Hinge Markets, a capital markets advisory and investor relations firm, in 2019. A lawyer by training, White has spent over 20 years in the Canadian capital markets, initially in corporate finance/M&A, and then in senior executive and institutional equity roles. Prior to launching Hinge Markets, White was the managing director and co-head of institutional sales at Laurentian Bank Securities. He was formerly the president and CEO of Stonecap Securities, and also served as the head of institutional equity sales at Blackmont Capital, the predecessor firm to Stonecap, for over seven years. White earned an MBA from the Ivey Business School in 1999. He holds a law degree (LL.B.) from the University of British Columbia and was called to the Bar of Ontario in 1995. 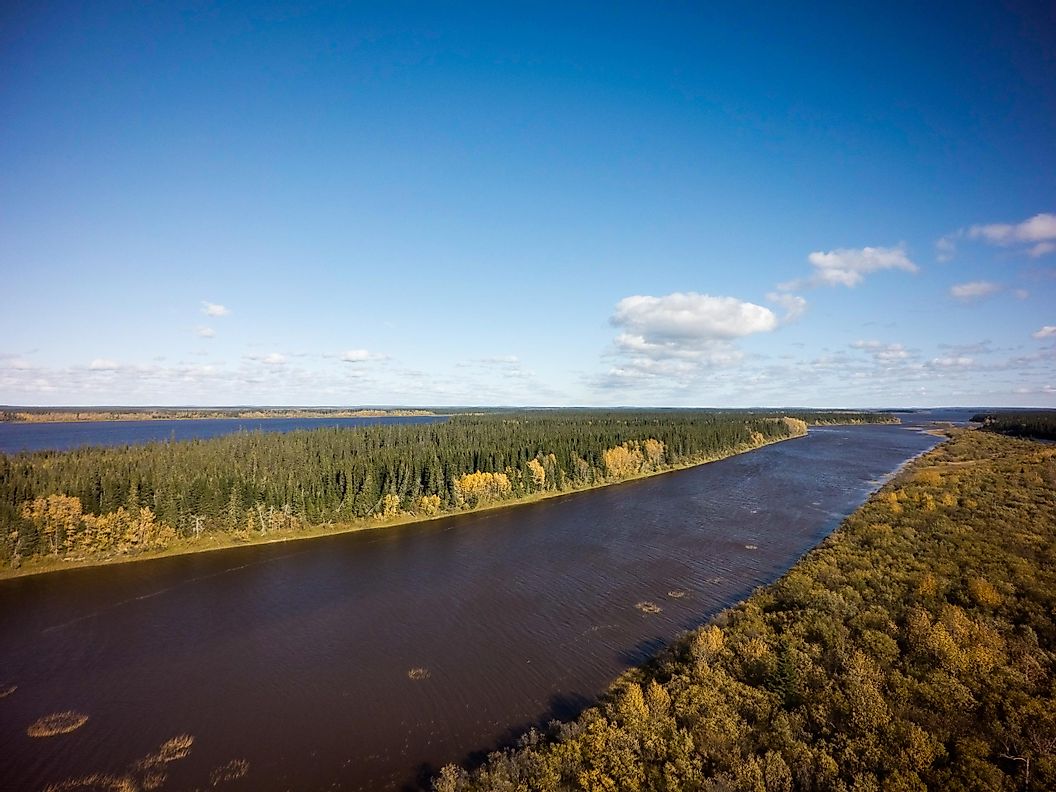 Quebec Precious Metals, formed by a merger of two mining companies, may be sitting on as much as 2 million ounces of gold at its Quebec properties.