Paul Beattie is the cofounder and managing partner of PT Global Growth Fund LP. From 2000 to 2006, he was the cofounder and managing partner of a boutique investment bank, Stable Capital Advisors. He has extensive experience in private equity including raising investment capital for alternative asset funds from within Canada and abroad. Beattie was the founding executive of Telesystem International Wireless in 1994 and predecessor company in 1992, and was Vice-President, Mergers and Acquisitions and was involved in all aspects of financing activities. Beattie began his career as investment banker from 1986 to 1991 at Merrill Lynch Canada Inc., in the position of Vice-President, Corporate Finance and was involved in a diverse range of advisory assignments and capital markets activities. He holds an MBA from INSEAD, France, and a Bachelor of Commerce (Honours) from Queen's University, Canada. 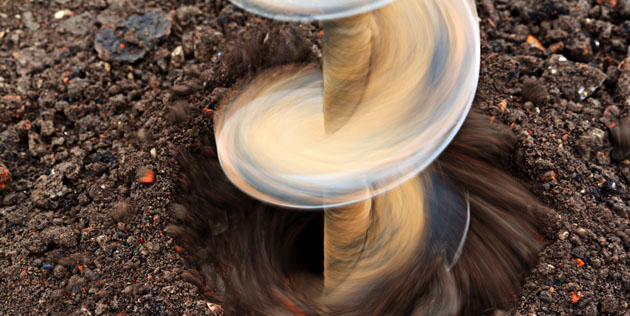 BT Global Growth's game plan is to go long and short on a wide range of investments, but in this interview with The Gold Report, Paul Beattie, cofounder and managing director of the hedge fund, focuses on four undervalued extraction companies on which the fund is definitely long.

"Our favorite zinc producer is TV."

"R is an absolutely terrific story."