Dr. Alexey Eliseev was appointed Chief Business Officer of RXi Pharmaceuticals in January 2017 to spearhead the business development initiatives for the company's immunotherapy program. Dr. Eliseev is a highly accomplished leader with over 20 years of experience in academia, biotechnology industry and venture capital and most recently was the founder and CEO of MirImmune Inc. He also co-founded Therascope, later Alantos Pharmaceuticals, with a number of prominent founders including French Nobel Laureate Jean-Marie Lehn, where he later became CTO of the company and president of its U.S. division. Over recent years, he has worked with Maxwell Biotech Venture Fund as its managing director and ran the investment activity of the fund in the United States. Dr. Eliseev earned his Ph.D. in Bioorganic Chemistry from Moscow State University and MBA from the MIT Sloan School of Management. Following postdoctoral research in Germany and in the US, he joined the faculty at SUNY Buffalo in 1995 where he was awarded tenure in 2000. 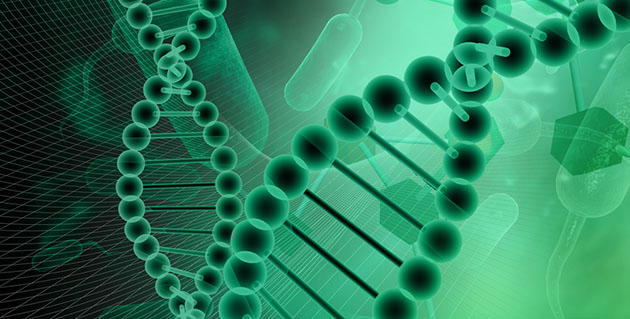 RXi Pharmaceuticals' proprietary self-delivering RNAi (sd-rxRNA) platform offers efficient delivery to cells ex vivo, an application with tremendous potential in immuno-oncology. It's no surprise then that RXi has acquired MirImmune, a company that has been focusing on the next generation of immunotherapies for the treatment of cancer. In this interview with The Life Sciences Report, Geert Cauwenbergh, RXi's President and CEO; Alexey Eliseev, Chief Business Officer; and Pam Pavco, Chief Development Officer, discuss their technologies, the merger and why they believe that in 10 years pure chemotherapy could be relegated to the treatment of last resort.