David Kalergis is the cofounder of Diffusion Pharmaceuticals Inc., and has served as the companys Chief Executive Officer since 2004. Under his leadership, Diffusion has grown into a publicly traded clinical-stage drug development company commercializing a novel proprietary pharmaceutical technology. Before attending graduate school, Kalergis worked as an intelligence analyst for the U.S. government. In 1982, after receiving MBA and JD degrees from the University of Virginia, he was associated with the New York City law firm of Dewey, Ballantine, Bushby, Palmer & Wood, practicing in the areas of corporate finance, public offerings and mergers and acquisitions. In 1991, Kalergis became the first private investor in Pharmaceutical Research Associates Inc. (PRA), a contract research organization providing clinical trials services to international pharmaceutical and biotechnology companies. PRA went public in 2004 and is now among the worlds largest CROs. Kalergis served on PRAs Board of Directors, and from 1991 to 1994 first as head of business development and then as general counsel. After leaving PRA, Kalergis became associated with the University of Virginia in an initiative to more closely link high-technology industry with research. He met Professor John Gainer and the two launched Diffusion Pharmaceuticals shortly thereafter. Kalergis has remained involved with the Universitys efforts to encourage the spin-out of new high technology companies. Kalergis is a founding director of publicly traded Virginia National Bank, and served on its board until May 2012. Other past board service includes the Virginia Biotechnology Association. Kalergis graduated from the University of Virginia College of Arts and Sciences with a bachelor's degree in psychology. In 1982 he graduated from the Combined Program of the Colgate Darden Graduate School of Business Administration and the University of Virginia School of Law, receiving both J.D. and M.B.A. degrees. He is also a graduate of the Harvard Business Schools Leadership and Strategy in the Pharmaceutical and Biotechnology Industry program. 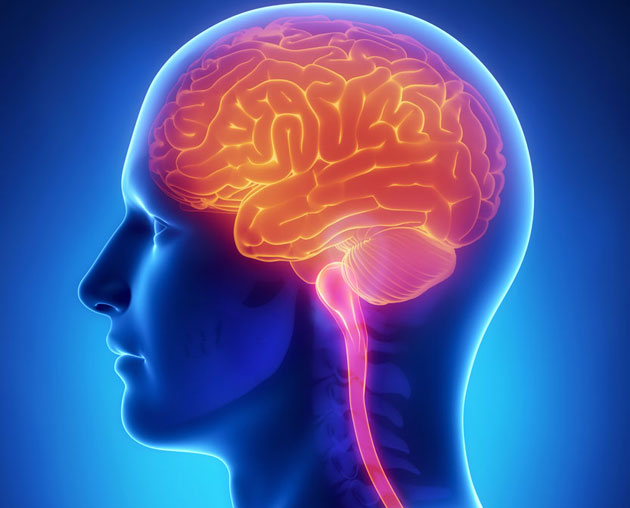 It takes extraordinary dexterity to execute a strategic merger, and then to take first steps toward positioning a new molecular entity for a Phase 3 drug trial and potential partnership with a big pharma. That's exactly the inflection point at which Diffusion Pharmaceuticals Inc. finds itself, says CEO David Kalergis. In this interview with The Life Sciences Report, Kalergis lays out Diffusion's plan for pivotal development of its treatment for primary brain cancer, which could drive the company's market cap to valuations that would bring huge upside to investors if successful.