Jay Silverman has been a biotechnology and pharmaceuticals analyst for more than 25 years. In 2000, he was ranked #1 in biotechnology by The Wall Street Journal's Best on the Street annual analyst survey, in addition to being a "Home-Run Hitter" for stock selection. As an analyst, he was frequently quoted in The Wall Street Journal, TIME, Fortune and featured on CNBC and CNN. From 2010-2012, Silverman was vice president, business development for Thorne Research, a leading natural products company. From 2007-2010, he was vice president, strategic fevelopment for Diversified Natural Products, which merged with Thorne Research in June 2010. From 2003-2005, Silverman was a partner in charge of healthcare investments at Colonial Fund LLC, a New York-based hedge fund. Silverman is also president of COLS Consulting. From 1997-2001, he was a managing director, senior biotechnology analyst for Robertson, Stephens. From 1992-1997, Silverman was senior biotech and medical technology analyst for Schroeder Wertheim. From 1987-1992, he was senior biotechnology and pharmaceuticals analyst for Nomura Research Institute. He graduated from the University of Pennsylvania's Wharton School in 1987 with a bachelor's degree in economics/finance. 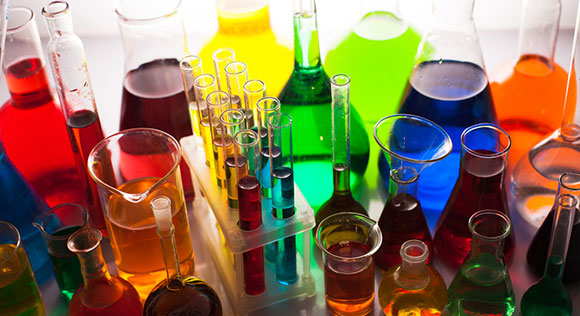 It's all about data for John McCamant and Jay Silverman of the Medical Technology Stock Letter, and right now it's festival time as we approach the busy season of market-moving catalysts and milestones. From now until December, biotech investors will be focused on the press releases, webinars and scientific presentations that serve as a vitality tonic for the entire biotech industry. In this interview with The Life Sciences Report, McCamant and Silverman give a detailed picture of their growth theories on six biotech stocks that could reap many multiples on invested capital over the next few years.