Jason McCarthy, Ph.D., is an equity research analyst covering the biotechnology industry at Maxim Group. McCarthy joined Maxim Group in July 2014. Prior to joining Maxim he received his doctoral degree in biomedical sciences from the Albert Einstein College of Medicine. McCarthy also holds master's degrees in both biomedical research (Albert Einstein College of Medicine) and molecular biology (Adelphi University), as well as a bachelor's degree in biochemistry from Stony Brook University. He closely follows gene therapy, CAR-T and the cancer immunology spaces, as well as many traditional biotechnology companies. 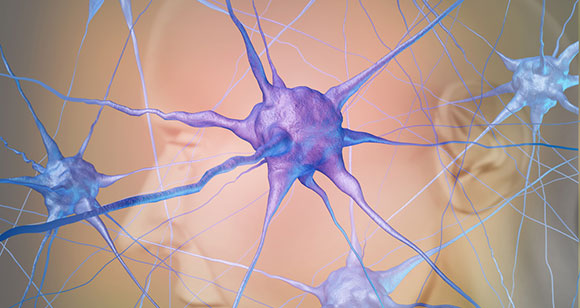 In the second of a two-part series exploring the disruptive cell therapy space, Maxim Group analyst Jason McCarthy takes a look at small-cap companies targeting big-ticket indications and their potential to drive blockbuster value for both patients and investors.

Risk Versus Reward: The Value of Cell Therapy for Patients and Investors (4/25/18)

The cell therapy space, encompassing disruptive new treatment including stem cell therapy, immunotherapy and gene editing, has begun to mature, with a handful of product approvals and others in late-stage development. In the first of a two-part series examining the disruptive technology, Maxim Group analyst Jason McCarthy exposes the upsides and downsides of the space, and the companies at its forefront. 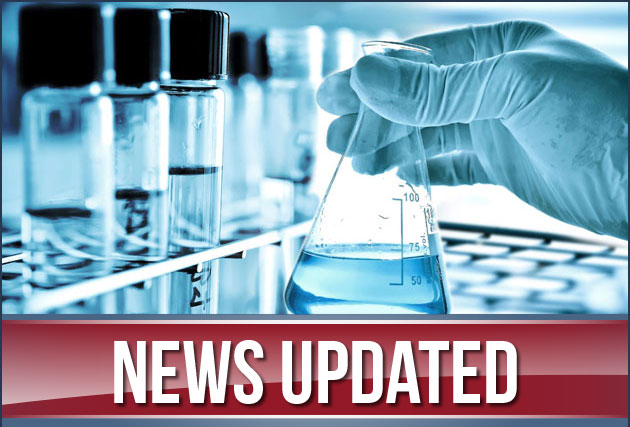 Several KLH-based vaccines are in trials for indications as varied as breast cancer and lupus, and clinical success could propel Stellar Biotechnologies, which is the only provider of KLH that has its own aquaculture facilities, says Jason McCarthy, an equity research analyst with Maxim Securities. Maxim currently has a price target of $4 on Stellar and the stock currently trades at around $1.65.

"INO is a pivotal company and multiple pipeline programs continue to advance."

"While INO has continued to advance multiple earlier-stage DNA-based immunotherapies forward, providing incremental catalysts for the stock, our focus has remained on the start of the P3 program for VGX-3100 in high-grade cervical dysplasia."

"INO announced a collaboration with Roche to evaluate their DNA-based immunotherapies in advanced bladder cancer."

"INO's immune responses demonstrated by PENNVAX-GP are among the highest responses shown for an HIV vaccine."

"INO continues to advance multiple immunotherapy studies forward, which should provide incremental catalysts for the stock as data emerges."