First elected as leader of the Yukon party on May 28, 2011, Darrell Pasloski was sworn in as Premier on June 11, 2011. He was elected to the Yukon Legislative Assembly in October of 2011 in Whitehorses electoral district of Mountainview. In addition to his duties as Premier, he also serves as Minister responsible for the Executive Council Office and as Minister of Finance. Prior to entering politics, Premier Pasloski worked as a pharmacist and business owner, was an active member of Yukons business community and had a long record of volunteer service.

Yukon Premier Darrell Pasloski: Our Goal Is to Be the Number One Mining Location (5/26/15) 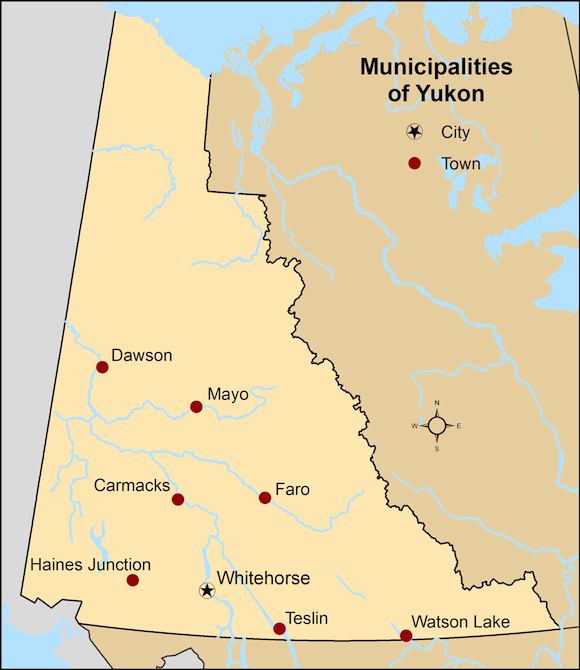 The Fraser Institute's 2015 Annual Survey of Mining Companies ranks Yukon first in mineral potential and ninth overall in global mining jurisdictions, points not lost on Yukon Premier Darrell Pasloski. Pasloski believes Yukon can improve on its survey ranking and says his government is making every effort to attract mining investment. That includes continued support for the Yukon Mining Alliance, a joint effort between companies and government to co-promote one another. In this interview with The Gold Report, Pasloski talks about some companies advancing their projects in one of the world's top mining jurisdictions.

"AXR continues do to reclamation as well as mining and exploration work."

"VIT has one of the most advanced projects in Yukon."

"WG's project has the potential to become one of the world's largest, low-cost producers of PGMs and nickel from an open pit."