Shawn Wallace is president, CEO and director of Auryn Resources. He has been involved in all aspects of the mining industry, from mineral exploration and project management, to financing, mergers and acquisitions, and corporate development. For more than two decades Wallace has been instrumental in building numerous high-quality mineral exploration, development and production stage companies. He also serves as a director of Asanko Gold (formerly Keegan Resources) and a director of Stratton Resources, and was chairman and a director of Cayden Resources prior to its acquisition by Agnico Eagle in September 2014. 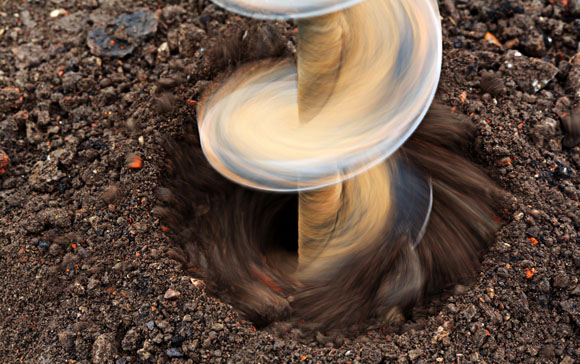 After Agnico Eagle Mines gobbled up Cayden Resources in a mostly share-based deal worth CA$205 million, Shawn Wallace and Ivan Bebek are back with another gold exploration story: Auryn Resources. The successful tandemwith Wallace as CEO and Bebek as chairmanhave a following among junior gold investors and hope to grow the Committee Bay gold project in Nunavut into a district-scale project worthy of a suitor's interest. If that's not enough, the company has plans to acquire a low-cost, high-quality gold asset to add to its project portfolio. In this interview with The Gold Report, Wallace shares his perspective on the junior market and his lofty goals for Auryn.