Richard Masterson is a geologist in private practice with more than 40 years of experience, and has provided consulting services concerning the purchase of leases and minerals in the Permian Basin, as well as presented geological findings, drilling and completion results, and updates for investors. He originated the Wolfbone unconventional play in the Delaware Basin, and prepared prospects totaling more than 150,000 acres in the play, which are being leased, drilled and developed by a number of companies. Previously he has held positions with Southwest Royalties Inc., Grand Banks Energy, Monsanto Oil Co., and Texaco. He holds a bachelor's degree in geology from Trinity University, and is a member of the West Texas Geological Society. 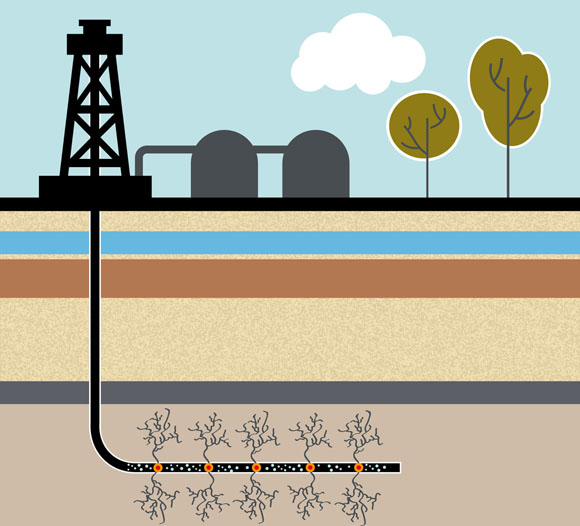 Richard "Rich" Masterson, a Midland, Texas-based consulting geologist, has helped originate oil and gas projects with previously unseen potential. In this interview with The Energy Report, Masterson describes the significance of innovative science and new methods of prospecting to locate and liberate large amounts of energy, regardless of NIMBY politics like those playing out in New York State. He also brings projects and companies with potential upside for investors to the surface.