John Ragozzino, CFA, joined RBC Capital Markets in 2012, bringing with him more than nine years of experience in institutional equity research. He has followed a number of different sectors including media, entertainment, gaming, and most recently energy. Ragozzino has remained focused on the energy space through his coverage of various subsectors including oil and gas exploration & production, upstream master limited partnerships (MLPs) and oil and gas royalty trusts, the latter two of which he currently covers as one of RBC's three analysts dedicated to the broader MLP space. Before joining RBC, he worked in institutional equity research for a number of large and mid-size investment banks, including Robert W. Baird, Stifel Nicolaus Weisel, Wells Fargo and BMO. He holds a bachelor's degree in business administration (finance) from the University of Colorado at Boulder. He is a CFA charterholder. 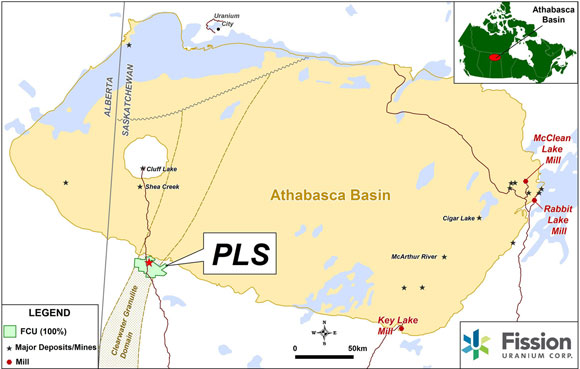 Energy investors are no strangers to boom-and-bust cycles. In fact, a number of the experts interviewed by The Energy Report in 2015 took a certain amount of glee in the opportunities they knew would open up in low-price markets for oil and gas, uranium and lithium. Let's take a trip around the world as we recall the words of wisdom these experts shared, and see if they can spark a better understanding of what we can expect during the next turn around the sun.

Three Upstream MLPs with the Discipline to Succeed in the Coming Recovery: RBC Analyst John Ragozzino (4/29/15)

Are you ready for $74 per barrel oil? In this interview with The Energy Report, RBC's John Ragozzino tells us he's anticipating a V-shaped oil price recovery that could bode well for upstream master limited partnerships, the companies that invest in oil and gas assets and have been hit hard by lower prices. He has followed MLPs through the highs and lows, and he knows which had the strength to hedge at the right times and which are liquid enough to take advantage of growth opportunities that could be right around the corner.

"ARP's acquisition of 11 MMcfe/d yields a modest level of accretion."

"We view ARP's decision to delay projects to later this year as prudent."

"Attractive assets and a beneficial business model will boost the market's interest in ARP."