Shawn Patrick O'Brien is the president and CEO of Cipher Pharmaceuticals Inc. He has spent the past 31 years in the pharmaceutical and biotechnology sectors and has extensive experience in building highly successful global enterprises, as well as in business development, marketing, selling, licensing, researching and developing both small and large molecules, with strong sales results. O'Brien is a founder of AltheRx Pharmaceuticals and served as president and CEO, where he secured funding to acquire and develop a midstage asset from GlaxoSmithKline Inc. Previous roles include president and CEO of Profectus BioSciences Inc., where he secured two rounds of equity financing and a major vaccine licensing deal with Wyeth that provided Profectus with more than $100M in nondilutive funding. O'Brien also served as president and CEO of Solstice Neurosciences Inc., which was spun out of Elan Pharmaceuticals. At Solstice, he built a fully integrated organization of more than 150 employees and raised $125M in private financing prior to the sale of the business. Previously, O'Brien spent 17 years with AstraZeneca Pharmaceuticals, where he held multiple senior-level positions in Canada, UK and the U.S., most recently as vice president of commercial operations for emerging brands. Prior to that, he was vice president and therapy area leader, respiratory & inflammation and commercial & development group firector for the oncology therapeutic area, each of which had in excess of $1 billion in annual sales. O'Brien began his career at the Upjohn Company of Canada. He received his bachelor's degree from University of Western Ontario. 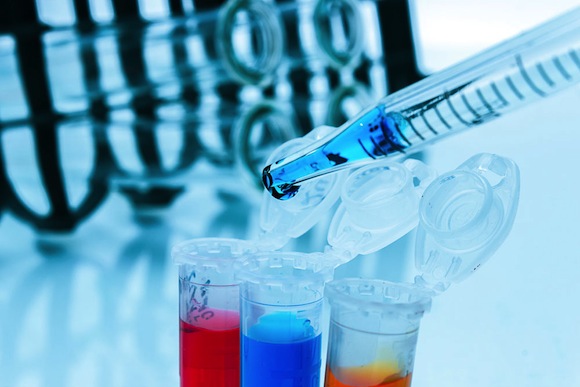 Skin disorders encompass a broad class of medical indications, from psoriasis to melanoma. Many companies focus on developing treatments for specific dermatological indications, but few have been able to build product portfolios with the range of therapeutic and consumer products currently marketed by Cipher Pharmaceuticals. In this interview with The Life Sciences Report, Shawn Patrick O'Brien, president and CEO of Cipher, describes his company's ongoing efforts to address unmet needs in dermatology.