Leslie Haines is editor-in-chief of Oil and Gas Investor magazine. She began her journalism career in 1980 in Williston, North Dakota, at the Williston Daily Herald. She was the energy and business reporter for the Midland Reporter-Telegram in Midland, Texas, in 1982 and 1983. She joined Hart Energy Publishing in Denver in late 1983 as a copyeditor. Soon thereafter she began writing for Western Oil and Gas World. In 1985, she joined the staff of Oil and Gas Investor magazine. She was named managing editor two years later, and became editor in January 1992. In November 1992, the Independent Petroleum Association of America awarded Haines with the 2nd Annual Lloyd Unsell Award for Excellence in Petroleum Journalism. She is a former president of the Houston Producers' Forum, and is on the board of the Houston Energy Finance Discussion Group.

Oil and Gas Investor Editor Leslie Haines: We Will Never Stop Importing Oil, but We May Start Exporting (10/2/14) 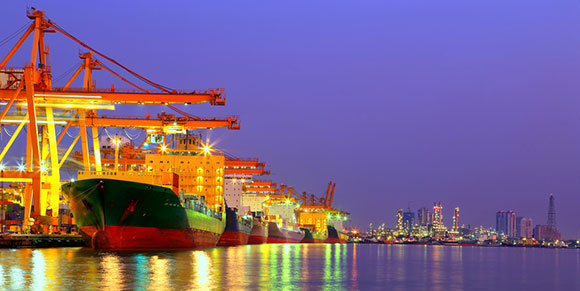 Horizontal drilling and fracking have opened new opportunities for investing in domestic energy, whether for pure-play explorers in developing shales, producers in mature areas, or service companies opening up the monster wells. Oil and Gas Investor Editor-in-Chief Leslie Haines has been following the revolution for nine years, and agreed to share with readers of The Energy Report the names of some beneficiaries of new technology's multiplier effect.