Stephen de Jong has been the CEO and president of Integra Gold Corp. since 2012. De Jong has held director, senior management and advisory positions at publicly listed Canadian mineral exploration and development companies. He has successfully led companies through financings, acquisitions, exploration and development programs and restructurings. Under his leadership, Integra has attracted a high caliber team of geologists, engineers, entrepreneurs and consultants to advance the Lamaque project toward production. He has been instrumental in the financing of the company, having raised $120 million in equity since assuming the CEO position, despite the recent challenges faced by the mining sector. De Jong is also a director of GFG Resources Inc. and Eastmain Resources Inc., and holds a Bachelor of Commerce degree from Royal Roads University. 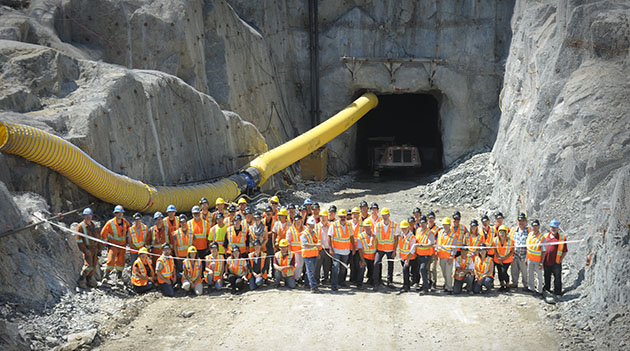 Companies tend to excel at exploration or development, but Integra Gold seems to do both well simultaneously. In this interview with The Gold Report, Integra CEO Stephen de Jong explains Integra's dual track, discusses the company's latest PEA and resource update, and enumerates Integra's path to production.