Nick Hodge is the founder and president of the Outsider Club, and the investment director of the thousands-strong stock advisories, Early Advantage and Wall Street's Underground Profits. He also heads Nick's Notebook, a private placement and alert service that has raised tens of millions of dollars of investment capital for resource, energy, cannabis, and medical technology companies. Co-author of two best-selling investment books, including "Energy Investing for Dummies," his insights have been shared on news programs and in magazines and newspapers around the world. 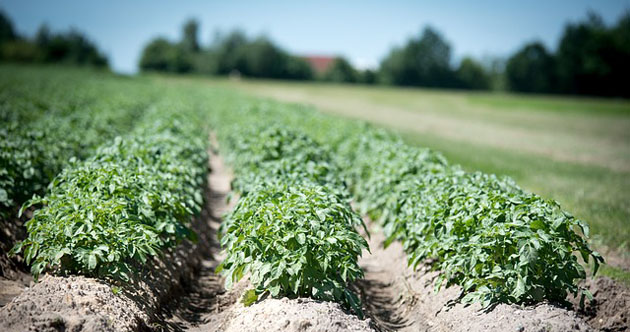 Nick Hodge of The Outsider Club sits down with Arianne Phosphate CEO Brian Ostroff to discuss recent developments at the company. 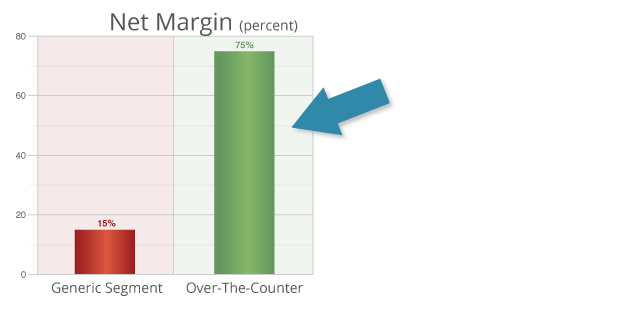 On March 7, VANC Pharmaceuticals announced the launch of a new over-the-counter (OTC) iron supplement called Hema-Fer. As the company gears up to market Hema-Fer across Canada, it is important to understand that VANC sells two types of products: generic prescription drugs and over-the-counter products. 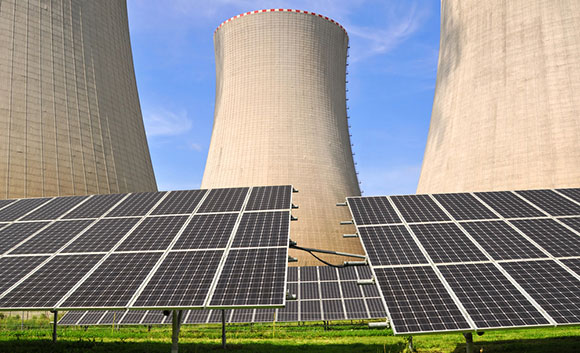 While some celebrated shale oil as a "boom," Nick Hodge derided it as a "Ponzi scheme." Today the shale sector quivers before the specter of falling oil prices, and the oil majors that have invested heavily in shale may be humbled. In this interview with The Energy Report, the founder of the Outsider Club and investment director of Early Advantage argues that nuclear energy is about to reassert itself, and that solar power is on the verge of becoming a major energy source. He also highlights one uranium and four solar companies with especially bright futures.

"AUAU has a suite of projects in Nevada it will be drilling this year."

"INO is about the multiple drugs it has in development for serious diseases with major pharmaceutical partners."

"MSD is pursuing a roll-up strategy whereby it will grow through acquisitions that could lead it to several million in revenue in fairly short order."

"FCU's PLS project is the best unmined deposit of uranium in the world."